Last Bank Holiday weekend was celebrated on MUBI by their putting on Miss Pettigrew Lives for a Day. 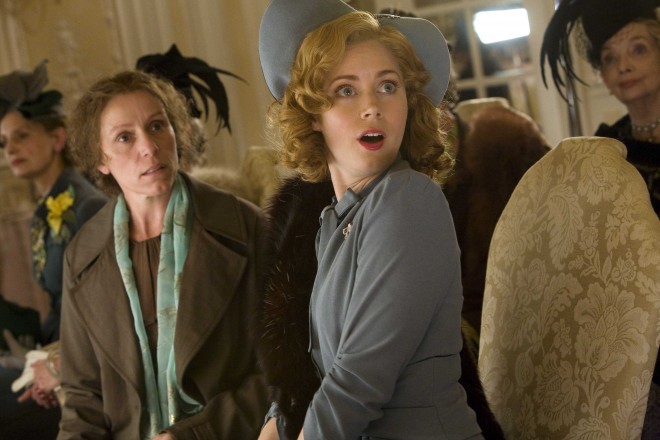 We love to think of so many people settling down to watch ‘our’ film. Here is the trailer for those who have never seen it; and of course we sell the dvd in the shop. MUBI is only £3 a month and if you joined it now you could watch Miss Pettigrew for another three weeks, the superb Japanese film Still Walking for another ten days and The Young Victoria for the whole month as it has just gone up. Lydia and I, both of us huge MUBI fans, watch about three films a month – that is £1 a time, which is incredible value.

The last fortnight was marred by details about the phone hacking trial and about FIFA, both of which made one sick. The worst detail of the former was Sadie Frost forcing her mother to sign a confidentiality agreement. Though there is one oddity – why did none of them suspect their phones were being hacked? When a friend of ours worked for the government in the ’80s we took it for granted that sometimes there was a click on the phone line and that our (horribly boring) phone calls were being listened to. So why didn’t any of the celebrities victimized by the Mirror think this might be happening?

We were thrilled that a new report on poverty was inspired by Round about a Pound Week. ‘The idea was the brainchild of Siw Jones, manager of North Liverpool Citizens’ Advice Bureau. On the eve of swingeing benefit cuts in April 2013, she pulled a copy of the book from her bookshelf by chance. The 1913 study of a working class community in Vauxhall, in which women were asked to keep a diary detailing their household income and expenditure, was published exactly a century earlier, Jones noted.’ She wondered: what would a similar experiment in Liverpool show? Two years later, Getting By? A Year in the Life of 30 Working Families in Liverpool has been published. It is sobering reading.

Most people know Sydney Smith’s February 1820 advice to Lady Georgina Morpeth, who was suffering from depression. 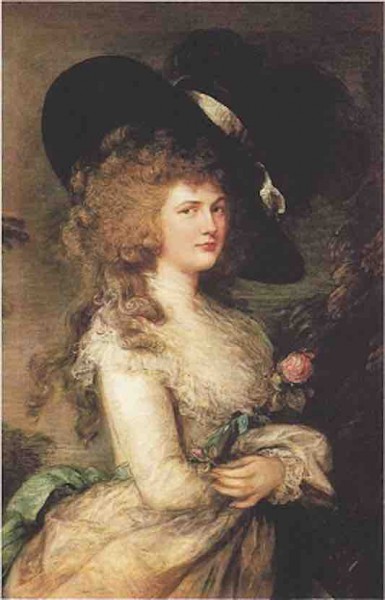 Here it is if you don’t know it. We particularly like the open fire advice, being firm believers that the effect of real logs or coal on the human spirit can never be replicated by gas effect fires.

We were away when the VIDA count came out, hence it did not appear on the Letter a month ago. Here it is and here is an article summarizing its findings eg that ‘one of the worst culprits was found to be the London Review of Books which featured 527 male authors and critics on their pages in 2014, compared with just 151 women. It also saw a rare drop in reviews of books written by women from the year before, with 14 fewer than in 2013.’

Ian Jack wrote a revealing article about Ravilious. It began: ‘On the way from West Dulwich station, we began to notice a certain kind of person taking the same direction through the spring greenery of this south-east London suburb. They were white and I suppose mainly middle-class men and women, some young, some old, several of them carrying linen shopping bags that contained a Sunday newspaper and quite possibly a sandwich wrapped in tinfoil. On we walked, joined by the occasional tributary of similar-looking people from car parks, till at last we reached the Dulwich picture gallery, where we queued for our £12.50 tickets and queued again at the exhibition’s door, to be let in when enough of our predecessors had made room for us by leaving.’ Jack concluded that the new reverence for Ravilious is connected with the crisis of confidence about our national identity: ‘In Dulwich, visitors took their time to gaze on each picture. Ravilious had given them permission to like England, and to mourn it.’

There was an interesting if slightly depressing article about ‘the tragedy of the Commons MPs who are to0 busy to do their jobs’ because they ‘are becoming glorified councillors or social workers, unable properly to hold the government to account, or influence national policy,’ And another sobering article in the New Statesman about only one in ten of Wikipedia’s editors being women, so in effect Wikipedia is an online encyclopedia written by men for men and largely about men. ‘The gender disparity has skewed the encyclopaedia’s content – not only which pages are created but also which ones are worked on and improved so that they reach a high standard.’ Indeed, we have tried to improve the Persephone Books entries on Wikipedia but find it quite difficult. Here is a reason, as per the article: ‘If you’ve ever clicked on the “Edit” tab on a Wikipedia article, you will understand that having a particular kind of conventionally male-brained thinking might help on Wikipedia. Reams of code cascade down the page: curved, square and curly brackets, chevrons and underscores. It looks more like a computer program than a draft of an encyclopaedia entry. If you can see past the symbols to the bit of text you want to edit, it becomes straightforward: you put your cursor in the place you want to make a change and then type, or delete. Then you write an edit summary describing your changes and click Save – though there is no guarantee they will stay.’

Shock news: apparently books on subjects of interest to women don’t win prizes! We sent a tweet about this piece saying No!!! Tell is about it!  All credit to the person who did the survey.

Finally, we went to a superb play at the Finborough. It is on until June 13th and is a must see. It’s called The One Day of the Year and was written in 1960 by the late, brilliant Alan Seymour (who apparently wrote a few episodes of our favourite The House of Eliott, no wonder it was so good). 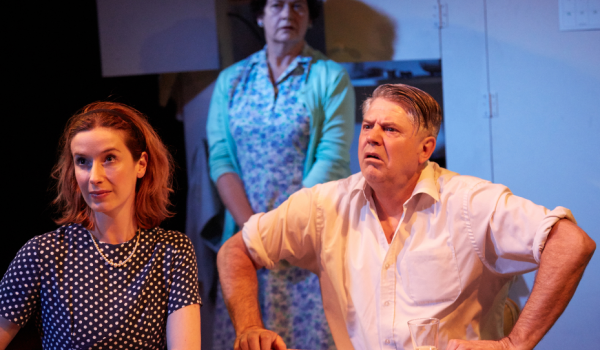