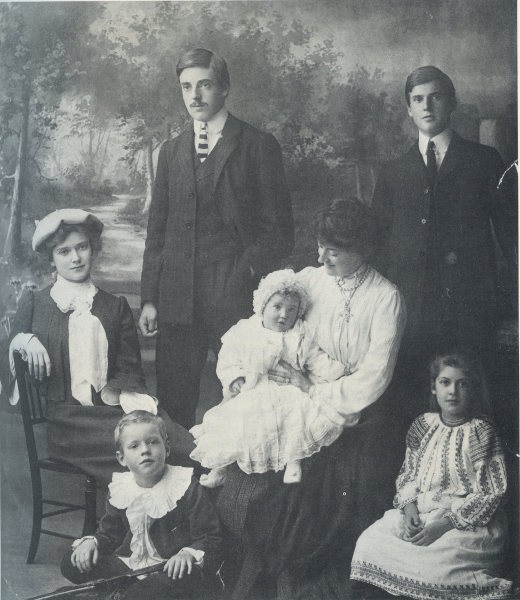 Lady Cynthia Asquith was born in 1887 into an aristocratic background that envisaged much more of the same for its descendants. But everything was different for Cynthia, because she did not marry money, she was a writer (although her best work, her First World War diaries, was not published in her lifetime) and she was beautiful and spoilt, what we would nowadays call entitled. But she was fascinating and never dull for a second, which is why she had so many friends. One of them was DH Lawrence. He wrote about Cynthia quite harshly in ‘The Rocking Horse Winner’: ‘There was a woman who was beautiful, who started with all the advantages, yet she had no luck. She married for love, and the love turned to dust. She had bonny children, yet she felt they had been thrust upon her, and she could not love them. They looked at her coldly, as if they were finding fault with her. And hurriedly she felt she must cover up some fault in herself. yet what it was that she must cover up she never knew. Nevertheless, when her children were present, she always felt the centre of her heart go hard. This troubled her, and in her manner she was all the more gentle and anxious for her children, as if she loved them very much. Only she herself knew that at the centre of her heart was a hard little place that could not feel love, no, not anybody.’ Lawrence wrote this in 1926 when Cynthia was 39. Imagine going through life with those words in your head! However proud you were of being muse to a ‘great’ writer. Or however many people there were that adored you (and there were many). The photograph is Cynthia (on left) and her family in 1903 when she was sixteen.