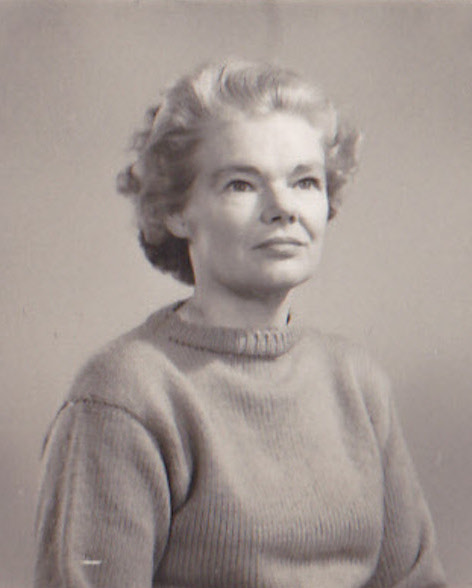 Eight books are being printed in Germany at the moment: the three forthcoming books for the autumn, four reprints and a new Classic (The Fortnight in September). This week on the Post: five author photographs. First of all, Diana Tutton (1915-91):  Diana (Dinah) Tutton née Godfrey-Faussett-Osborne was brought up in Lichfield, and i n Kent. Early in the war she married Captain John Tutton and followed him to Kenya. A daughter was born in 1942, after which she lived and worked on a farm. In 1945 the family returned to England and another daughter was born before, in 1948, they went to Malaya for three years. Here Dinah Tutton wrote the bestselling Guard Your Daughters (1953); it was her second novel, the first, Mamma, being published in 1956. In Malaya again from 1956-8 she wrote her third novel, The Young Ones (1959).