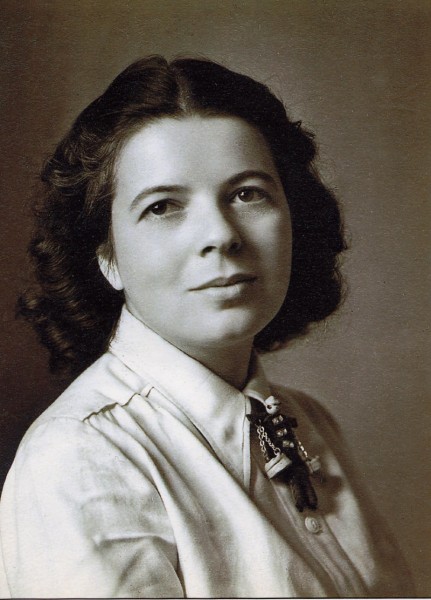 ‘What we have learned this week is that the veil that separates civilisation from mayhem is thin. The tragedy is that it took the death of a devoted, admired and adored woman to teach us that lesson’ wrote Jonathan Freedland in the wake of Jo Cox’s death. This week on the Persephone Post we shall feature five Persephone writers who were extraordinary political activists, who were devoted and wise and admirable and adored and whom we are SO proud to have on our list. Hilda Bernstein is the first. Here is a factual account of of her life: ‘Hilda Bernstein (1915–2006) was an accomplished artist, a significant recorder of South Africa’s liberation struggle and a political activist who was hounded by the Security Police, detained, banned repeatedly and forced to go into exile with her family. She also had to endure the uncertainty of the 1964 Rivonia Trial in which her husband, Rusty  was appearing on a charge of treason as a co-accused with Nelson Mandela and others. All expectations were that they would be given the death sentence, but Rusty was released on account of lack of evidence.’ The bare facts do not convey Hilda’s bravery, insouciance, and compassion. We reprinted her 1967 book The World that was Ours in 2004 and she wrote a new preface and afterword for us. It is available as a grey Persephone book and as a Persephone Classic.