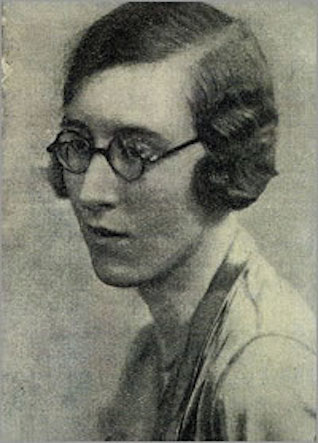 Barbara Noble (1907-2001) was born in North London. From 1914 onwards her family lived in Brighton, where she was taught at home by her mother. She always wanted to be a writer but her first novel was rejected by thirteen publishers; when The Years that Take the Best Away appeared when she was 22 it was a huge critical success. After her second novel came out she moved to London, went to secretarial college and for nearly twenty years worked very happily at 20th Century-Fox, first as a typist, then as a scriptreader and, after 1939, as London story editor buying film rights. Four more novels appeared, including Doreen (1946) about a girl evacuated from the East End of London to the country during the Second World War. From 1953-73 Barbara Noble ran the London office of the American publishing house, Doubleday, becoming one of the most esteemed figures in London publishing and presiding over a very happy all-women office; she continued as a freelance editor after her retirement.