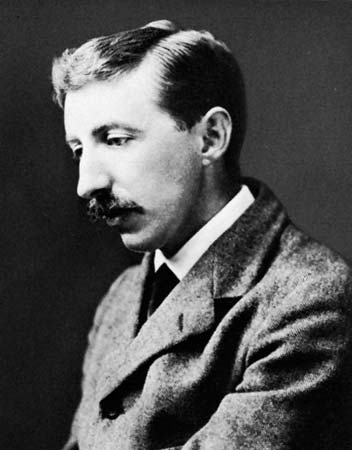 We make no secret of the fact that (tribute to Lucy Ellmann!) EM Forster is our lodestone, our first-above-everyone; despite a) his being a man b) our obsession with twentieth-century women writers. Not only is Forster the greatest novelist of the twentieth century (in our view, and obviously the majority wouldn’t agree), he was also a great thinker and commentator (in print and on the radio), so revered that over the last four years we have very often thought, if Forster was alive this tragedy wouldn’t be happening. Well, it has now happened, and despite the superb words of two of our greatest living novelists, John le Carré  here and  Ian McEwan here, they are not Forster. (Nor are the people who write to the Guardian, though goodness they come close – cf. today.) So this week on the Post, a few weeks before the fiftieth anniversary of Forster’s death (which means there will be a lot about him between now and April) we celebrate his brilliance as a novelist and his genius as a thinker and commentator.