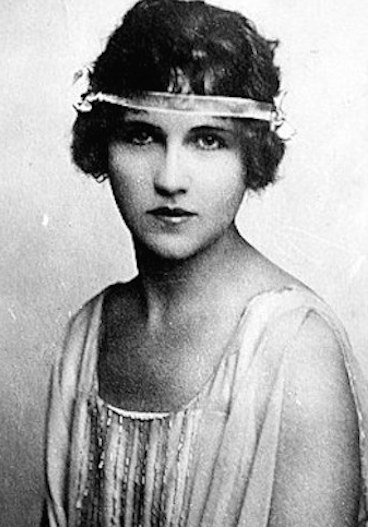 Persephone Books is (temporarily, until Wednesday) in British Columbia and on the Post this week: Canadian women writers. First of all, a distant relation Alma Rattenbury: born Alma Clarke at Kamloops on the Thompson River in 1895,  ‘she showed great musical ability early on. So gifted was she that at the age of 18 she played two different concertos with the Toronto Symphony Orchestra. She was also a composer of songs [here she is playing one]. In 1914 she married Caledon Dolling, who was killed two years later at the Battle of the Somme. She herself served as a war nurse: she joined the French Red Cross and, as an ambulance driver, her courage in the face of enemy fire was outstanding. She was wounded twice and decorated with France’ s highest medal for gallantry, the Croix de Guerre. After the war she married Thomas Pakenham (Coldstream Guards 1914-22). A son Christopher was born, but the marriage ended disastrously. She moved to Vancouver, and resumed her concert career. It was at one of her concerts, in Victoria, that she met her third husband, the architect Francis Rattenbury’ (Victoria Library archive). Alas, Alma became notorious in 1935 when, in England, her husband was murdered by her lover, George Stoner; he was found guilty but soon after the trial Alma, unable to live with what had happened, killed herself.