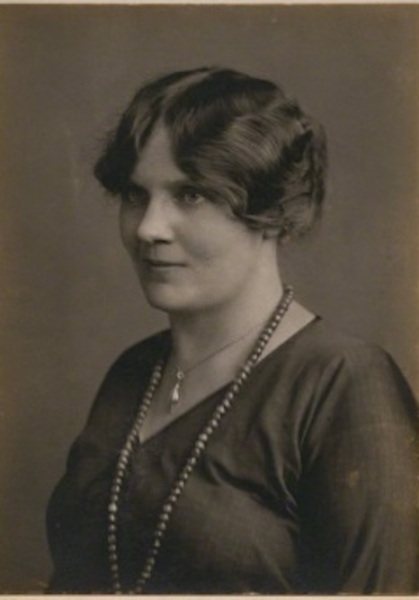 Inspired by On the Basis of Sex (terrible title for an excellent film about Ruth Bader Ginsburg, starring Felicity Jones) the Persephone Post this week is about female lawyers (although even that phrase, female lawyers, becomes questionable in the context of the film – it should be ‘about lawyers who are of the female gender although that should make no difference to anything’). First up Helena Normanton (1882-1957) who was the first woman to practise as a barrister in England. She was the first woman to obtain a divorce for her client, the first woman to lead the prosecution in a murder trial, and the first woman to conduct a trial in America and to represent cases at the High Court and the Old Bailey. Unlike the two female prime ministers we have endured/are enduring, she was a great supporter of women’s rights. This month 218 Strand Chambers, a set of eight members, will rebrand as Normanton Chambers in her honour. This is the first instance of a set of chambers being named after a woman.