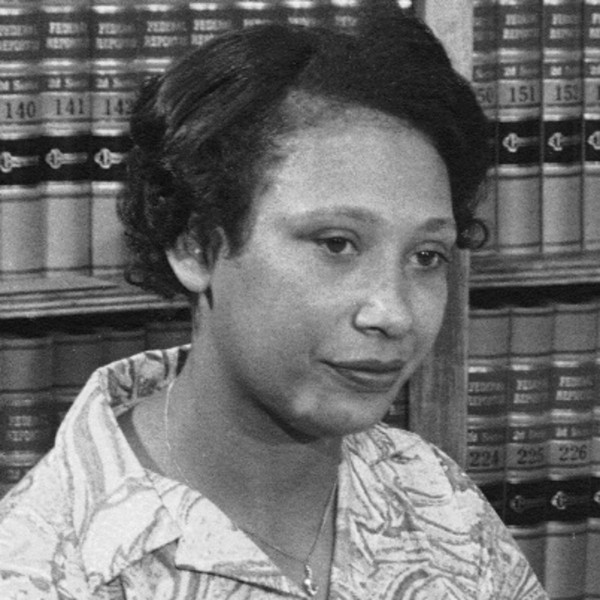 Mildred Loving (1939-2008) had a calm implacability that is beautifully portrayed in the film Loving: when one sees it, and the harrowing scene of her and her new husband being arrested because the state of Virginia would not tolerate their marriage, one feels that Trump is trying to take America back to those terrible times. (Of course the film is fiction, here is a piece about what is true and what is embroidered, but the essence is true – that apparently, and shamefully, twenty per cent of Americans, about the same number who support Trump in fact, would also have opposed the Lovings’ marriage.)