It’s ‘half term’ in the UK, which means many people are away and London has a noticeably quieter feel. We have had a chance to start work on the Second Persephone Book of Short Stories which we publish next spring. Meanwhile, the news continues on its depressing way: but of course we are cheered that George Soros has put his weight behind the possibility of a new, well-informed referendum to try and stop, in his words, the ‘immensely damaging process’ that is Brexit; and Persephone Books will be marching (yet again) on June 23rd: please accost us to say hello if you see the Women Writers for Europe poster.

Meanwhile Simon Jenkins has written a trenchant piece about London’s growing number of tower-blocks: ‘An American friend gazing at the horizon from Waterloo Bridge asked me if it was all down to corruption. I had to explain that in London, planning was so bad it had no need of corruption. Some developers are asked for sweeteners in the form of a dribble of cash for a local primary school or a few “affordable” flats. But the reality is that planners and councillors lack the guts to stand up to developers, and if they do, some mayor or minister overrules them. There cannot be another city in Europe that would have permitted London’s Walkie Talkie and One Blackfriars, and their obscenely bulging upper storeys there purely to maximise rentals.’

Rosemary Hill gave an interesting lecture and then published it in the London Review of Books. It is about ‘women and their clothes, how they wear them and also how they write about them.’ She says about Diary of a Provincial Lady author E M Delafield: ‘At successive daunting social occasions she wears either My Black or My Blue, neither of which is ever quite right, while people who cross her path are often identified or misidentified by their clothes. At a dinner for the author of a novel called Symphony in Three Sexes of which she has never previously heard, the Provincial Lady decides that the woman in the blue tapestry dress must be the novelist and strikes up a conversation accordingly only to discover later that Blue Tapestry is in fact a sanitary inspector. The author is a man.’

A short film about Robin Hyde has just premiered in New Zealand; there is an excellent-sounding new women’s club in London called the AllBright in Rathbone Place; Feral Books has started reading through the entire Persephone list, which we find admirable and flattering – here is the piece about Mariana (the Classic edition of which is in fact on display at Hatchards in Piccadilly this week); Janet Frishberg wrote a personal and slightly heart-rending piece here about why she loves Etty Hillesum; we have not mentioned Grenfell very often on this letter if at all but we cannot let last week’s testimony go unnoticed – there is a concert in commemoration of the  victims, and two of them in particular, in Putney on June 13th, details here; The Writer at the Almeida has finished its run but for those who didn’t manage to get to see it – there was an excellent review by Cultural Capital here.

And some very good news: the Bourne Estate in Holborn has been beautifully revamped by Matthew Lloyd Architects and has won an RIBA prize, details here. This is how it used to look and below is its new look. 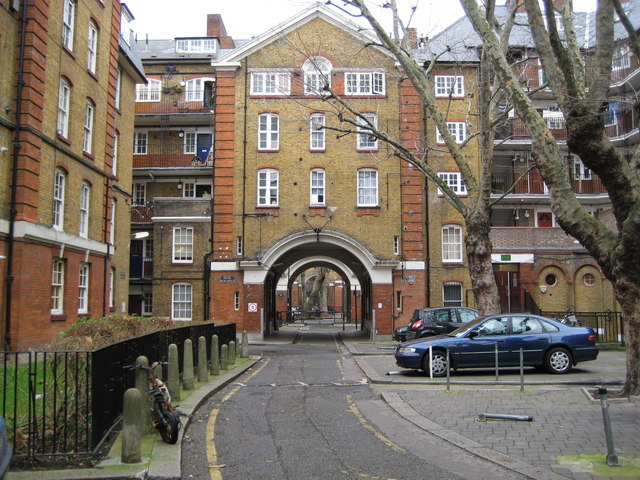 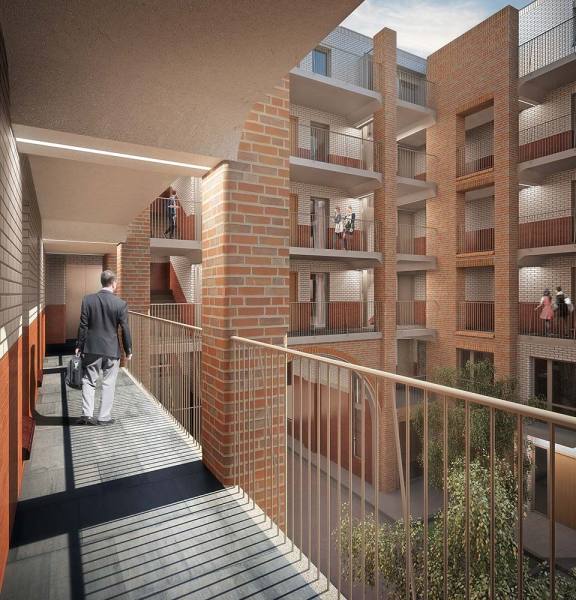 Exactly like regenerating a book, the architect has respected the original characteristics of the buildings. He says: ‘It was a great period of Edwardian architecture. People love living here. There are generations of families who have called it home… We wanted a physical and visual response to what was there already.’ Exactly the same as with re-publishing a book.

Andy Miller wrote a very good piece about suburbia in Boundless and in it he mentions Greengates. He comments on Sherriff’s work being ‘suffused with a rare generosity of spirit’ and quotes Juliet Gardiner in the Preface: ‘Sherriff excelled as the acute miniaturist and profound observer of human foibles and frailties that readers will recall from The Fortnight in September … It established his reputation as a sharp and perceptive chronicler of lives that, despite their undramatic domestic banalities, often reveal greater truths than might initially appear.’ 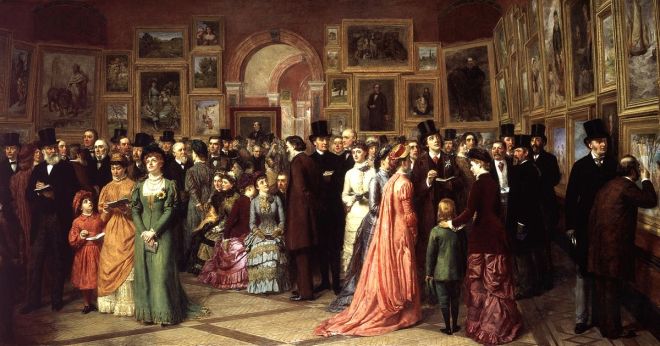