The ‘fortnightly letters’ have now been salvaged, printed out and archived in a Cambridge Imprint box 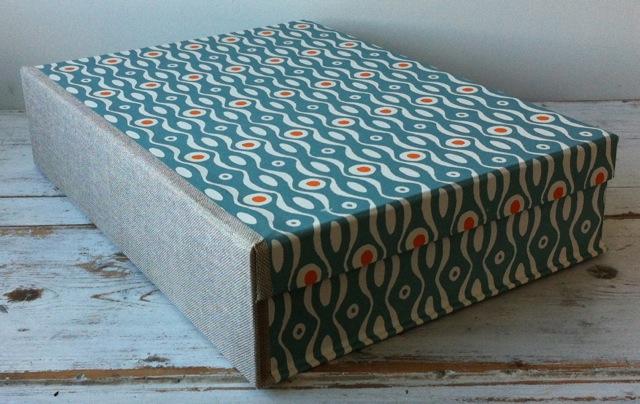 but a quick re-read shows that a recurrent theme of January is – royalty statements. This is how it goes. We work out how many books have been sold, which is quite a complicated thing to do based on how many books have been printed, how many are left in King’s Lynn and how many are in the shop. Then we begin the statements; these basically calculate the seven and a half per cent royalty on copies sold to Gardeners and Bertrams; copies sold to other bookshops; copies sold for £12; and copies sold for £10. Then this total has to be turned into a quasi-professional-looking royalty statement. Then the cheques have to be written or, increasingly, sort codes and account numbers asked for. Meanwhile there is the nightmare of royalties from e-books. (And in fact the VAT issue has become so complicated that we have decided not to sell books from our website for the moment.) There there are the extras like foreign rights or radio broadcasts. To total up every last thing and send the money will take us until the end of March. By which time it is only nine months until the process starts again. And is why we look a bit grim-faced when people say at talks, I presume your books are out of copyright? How much easier it would be if they were! On the other hand we would not sell many books now that free e-books have become ubiquitous. (And we have decided that it is ridiculous to pretend this isn’t the case and have put a list on our website of ‘our’ books, eg. Amours de Voyage, The Mystery of Mrs Blencarrow, that are free to download.)

Meanwhile we had time to have an office outing to Testament of Youth; Lydia sobbed throughout, the rest of us were slightly dry-eyed but very glad to have seen it, especially the battlefield or rather hospital scenes which were extraordinary. The actress who played Vera Brittain was convincing but too beautiful, and it was difficult not to fixate on her wonderful clothes. 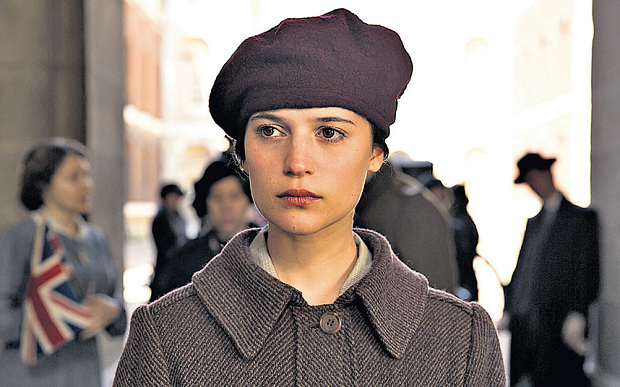 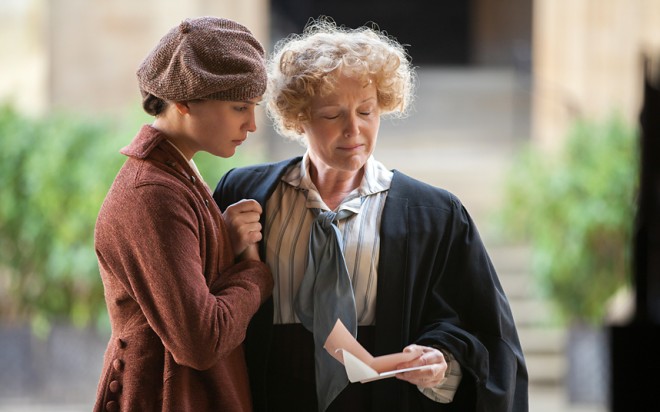 It is sad that John Bayley has died, he was always such a friend to the kind of books we love (and indeed his wife Iris Murdoch was only a whisper away from being a writer that we adore just as much as ‘our’ writers): there was a good obituary in the Economist. An exhibition has just opened at the Foundling Museum called Babies and Bloomsbury which celebrates Jacob Epstein’s bronzes of children. (He lived in Brunswick Square and would often have come in to 59 Lamb’s Conduit Street since it was then a grocer.) Here is a good piece about the exhibition. 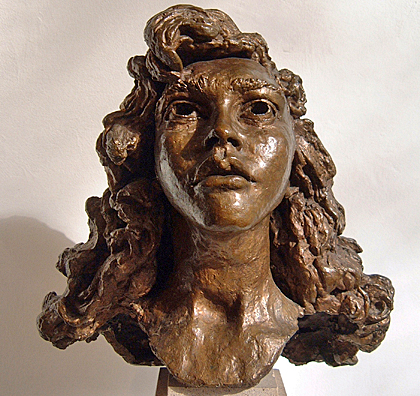 Up the Women, the suffragette series, has returned to the BBC. It is glorious, marvelous, very very funny and simply not to be missed. 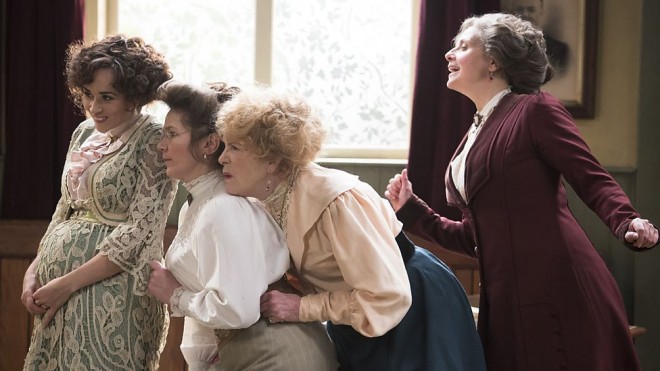 There are still three weeks before the deadline for submissions for the new Amy Levy Prize.

The Moroni  exhibition has finished but we cannot resist his Portrait of a Tailor, who is so startlingly lifelike. 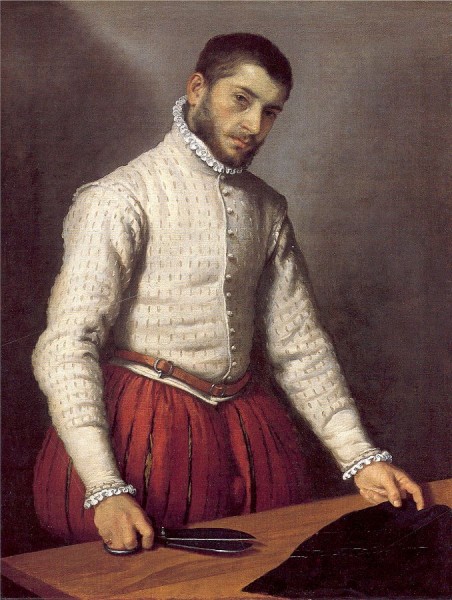 Martin Rees wrote a charming tribute to Stephen Hawking in the New Statesman, it’s worth reading the eloquent praise of one great mind for another.

And as the cold weather continues in the UK we try and remind ourselves that soon it will be spring and we may be able to enjoy a jugful of double pink roses, Spanish irises and the nameless blue flower to be seen in Velazquez’s painting of The Infanta Margarita Teresa of Spain in a Red Dress 1653. 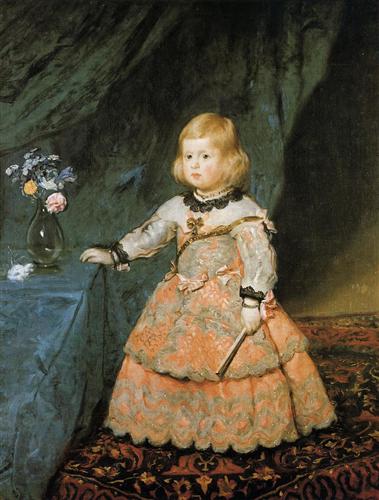