There is a lackadaisical atmosphere in the office today because of the upcoming long weekend – which is excellent, we cannot be nose to the grindstone all the time. The new books have been selling well and at the same time we are continuing the improvements to our website. It’s peculiar really: when you write a book, at some point it is signed off and you can do nothing more to it. A website is continually changing/improving. For example, whereas at one stage we were proud to have an ordering system that worked at all, now it has to be visually attractive, witty and efficient. But it is a full time task keeping up. This week we realized that any good website has video. Oh god we grown inwardly at the thought that we have to record each other talking animatedly about Persephone and the books and then upload it to the Home Page. They never had to cope with this in the old days when publishing was a question of printing a book and hoping for some reviews and the only decision you had to make was whether to pay for an ad…

Last weekend we went to Dulwich for the Ravilious exhibition. It was written about in the Economist here, which made the interesting point that ‘many of Ravilious’s pictures read like scenes from a novel, though one that is frequently devoid of people. This is the Interior of the Belle Tout Lighthouse, Beachy Head 1939. Nowadays you can stay there, which would be a reviving place for this long weekend. 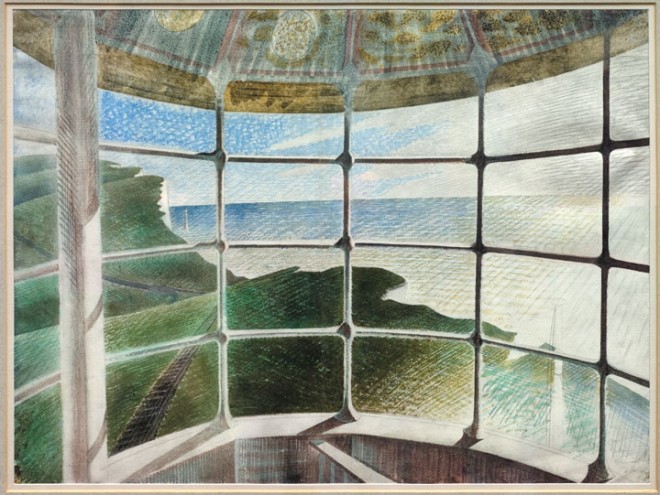 Millie Gentleman wrote an article about the Garrick Club which was horrifying and hilarious at the same time; there is an exhibition at the National Portrait Gallery tracing the background to The Shuttle – it focuses on the later nineteen-century phenomenon of American heiresses marrying into the British aristocracy. This is Jennie Churchill, who is one of the people Frances Hodgson Burnett had in mind when she wrote her novel. 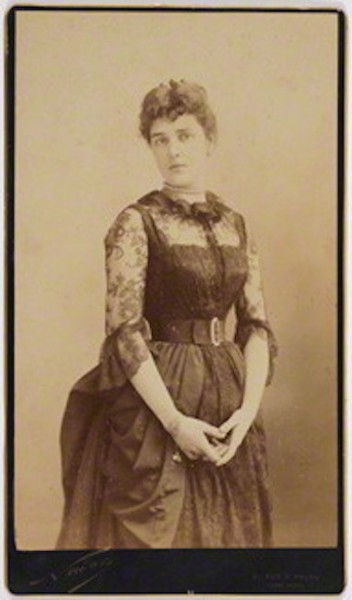 We are all delighted that Marion Coutts has won the Wellcome Prize for her book The Iceberg: it is certainly the best new book we had read in an age. Although Marion Coutts is an artist, she turns out to be a superb writer and has invented a new kind of prose style; Under the Dome is on YouTube here and everyone should indeed must watch it – it’s an incredible film about pollution in China made by the most unusual young woman; more frivolously, all parents, friends, grandparents, aunts, cousins should be getting tickets for Giffords Circus. Last year our young went and said it was the best thing they had EVER been to. 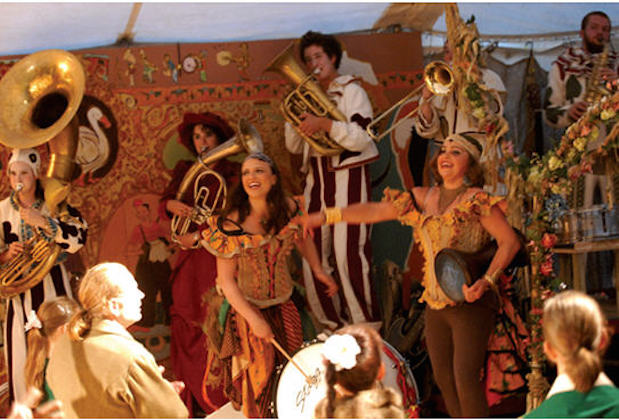 In Our Time was very good on Fanny Burney, although it did make one wish (ha ha) that it would ever focus on what could be called the twentieth century Fanny Burney, Dorothy Whipple; and don’t miss this excellent programme about Emily Dickinson and a newly-discovered poem – or was it? Also do read this polemical piece by Philip Gwyn-Jones about the future of publishing. And if you haven’t yet been to the dolls house exhibition at Bethnal Green, it is tremendously worth going to whether or not you have children to take. 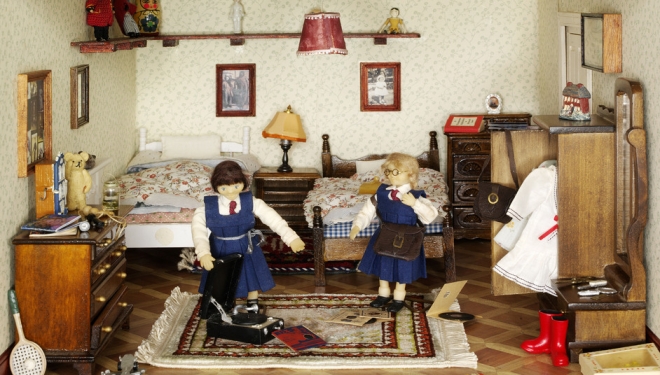 Finally: there was a packed-out showing of the 1925 film of The Home-Maker at the miraculous and amazing Kennington Cinema Museum . Anyone doing the book with their book group will find that ninety years later it will still ‘start a red hot discussion!’. And the museum itself has immediately leapt on to our list of ten best places to go in London. 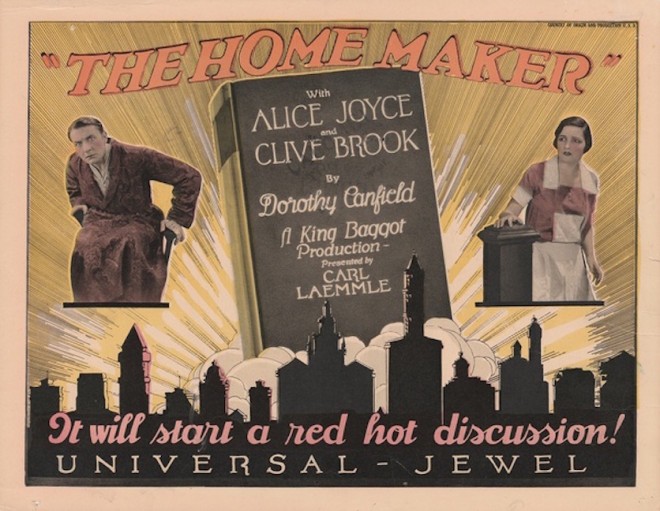