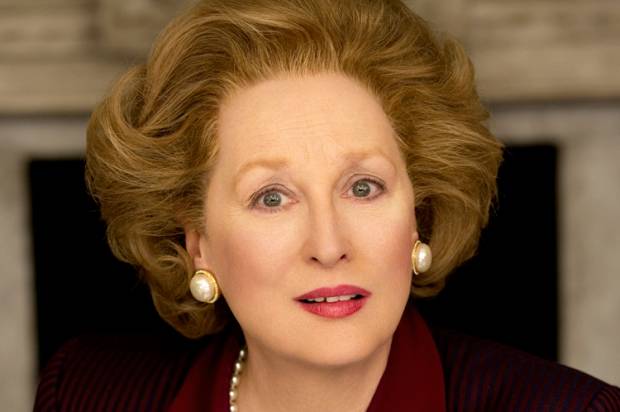 It is almost certain that Britain would not be in the mess it is in today if it was not for Mrs Thatcher, who once said that she ‘owed nothing to women’s lib. The feminists hate me, don’t they? And I don’t blame them. For I hate feminism. It is poison.’ Secretly the boys from the Bullingdon Club agree with her, even if they are being forced to give lip service to the notion that in the late  twentieth century women have to be granted equal rights. But whatever one’s feelings about Mrs Thatcher, and whatever one’s political viewpoint: we hope and pray that the world will soon have five women leaders – Theresa May, Angela Eagle, Angela Merkel, Hillary Clinton and Elizabeth Warren – to follow in the footsteps of Nancy Astor. Eleanor Roosevelt, Indira Gandhi, Aung San Suu Khi and Margaret Thatcher. Meryl Streep had the last word about Mrs Thatcher in The Iron Lady.