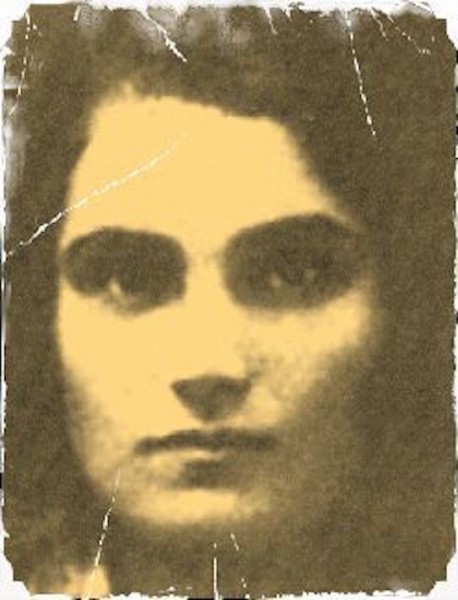 Eugenia Ginzburg, author of Into the Whirlwind, is the fourth in the Persephone line up of our authors who have made a  difference politically. What can one say now this crucial day is upon the people of Britain? Perhaps read and re-read the article written by Sarah Helm (who wrote the book about Ravensbrück). It is headed ‘Jo Cox’s voice was inspirational. Why did it take a tragedy for the world to hear it?’  In the piece Sarah Helm says: ‘Writing the book was harrowing. But it was also inspiring to uncover the voices of courageous, inspirational women sent there often for political opinions and writings, who battled to survive there. They came from more than 20 countries, and every background. Kathe Leichter, an Austrian social democrat had campaigned for women’s rights and helped rescue Jews, before her arrest. Loulou Le Porz, a French doctor, had spoken out against the collaborationists of the Vichy government and joined the French resistance. Yevgenia Klemm, a history teacher from Odessa, had cited the Geneva conventions to Nazi generals and was sent to Ravensbrück. Thousands of women in the camp had worked for humanitarian causes long before Hitler came to power, and then underground for the resistance. All of them worked to alleviate others’ suffering. only to be rounded up, silenced and sent to Ravensbrück. It is a long way back in time to Ravensbrück, but the message has strong resonance. More than anything, these women understood that working together across nationalities was vital to their survival, and vital if those horrors were not to be repeated.’ It is because these horrors must not be repeated that we hope and pray that by the end of today Persephone Books is still a European publishing house.