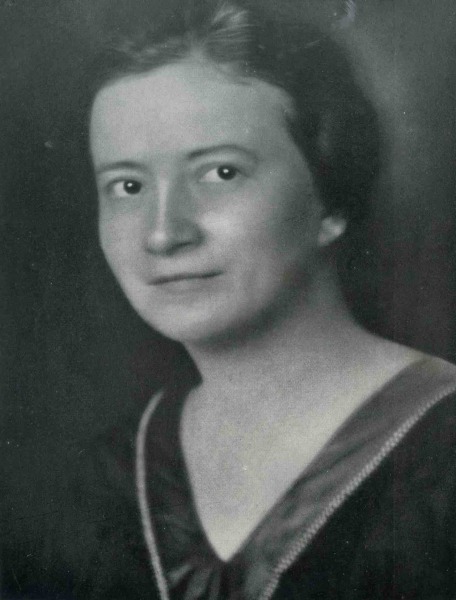 One of the extraordinary things about Germany in the 1920s (cf. Manja in particular) was the emancipation of German women. Educated German women could, it seems, do anything. Probably someone has written a book about this, and probably someone else has written a book or learned article about the consequences of Hitler’s hatred of educated, ambitious, middle-class women. Until some kind reader has recommended the article, or written it, this week on the Post we are simply having five photographs from a very curious book (undated, but according to the Catalogue of the German National Library here it seems to be 1930): Unsere Zeit in 77 Frauenbildnissen, which means ‘our times in 77 portraits of women’. You have never seen such a group of strong, intelligent, emancipated women! This is Dr Phil (which means doctor of philosophy) Lotte Moller, who was ‘Privatdozentin, Tiefseeforscherin, Assistentin am Institut fur Meereskunde in Berlin, which means ‘private lecturer, deep sea researcher, assistant at the institute for oceanography in Berlin’. The photograph was taken by Barbara von Winterfeld. Thanks to Google we can read all about the fascinating Sophie Charlotte Juliane Moller here, including the detail that in fact she gave up oceanography and specialised in hydrography because of the jealousy of one her male colleagues! (She joined the National Socialist Party, but until told otherwise we are going to assume that she did so not out of ideology but simply in order to keep her career going; nevertheless, it is deeply regrettable.))