Emilie du Chatelet (1705-49) was a mathematician and scientist. An article in New Scientist begins horrifyingly: ‘In the spring of 1749 Emilie du Chatelet realised to her horror that she was pregnant. She adored her two children, but was engrossed in her most ambitious project yet – translating and interpreting Isaac Newton’s Principia, his monumental book on mechanics and gravity. Childbirth was always a hazardous affair but at the age of 42 she knew that it would be particularly perilous. It was a race against time to finish her work .A few days before giving birth she completed her manuscript, triumphantly noting down the date.  She died just days later.’ This is deeply sobering. 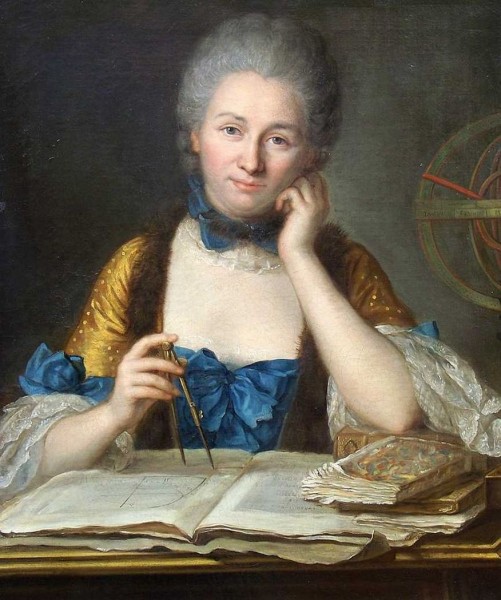 On a much more light-hearted note, Miss Pettigrew Lives for a Day read by Maureen Lipman was on the radio again: the five episodes are available here for another two weeks and are SO worth listening to.

Simon Jenkins wrote a superb article about the epidemic of skyscrapers which is about to hit London. He concluded: ‘The appearance of these structures on the London horizon must rank as the saddest episode in the city’s recent history. We must live with them forever. But we shall not forget their facilitators.’ Chief of these is of course Boris Johnson. He is also causing agonies to anyone of a liberal persuasion because of the possibility that Brexiteers might carry the vote on June 23rd; if one is unfortunate enough to meet someone who is wavering as to which way to vote, this is what to say to them: we have not had a major war in Europe since 1945 and only by being part of Europe can we be sure to keep it that way. Or one can direct them to this letter signed by 300 historians and ask them whether they would rather identify with people like Simon Schama and Juliet Gardiner or with Boris Johnson and Nigel Farage. There is simply no contest. (We have a REMAIN poster in the shop window.)

On June 8th an exhibition opens (and is on until mid-September) at Dulwich Picture Gallery of the marvellous Winifred Knights (1899-1947). This is The Deluge (1920). Winifred Knights will be celebrated on the Post the week after next. 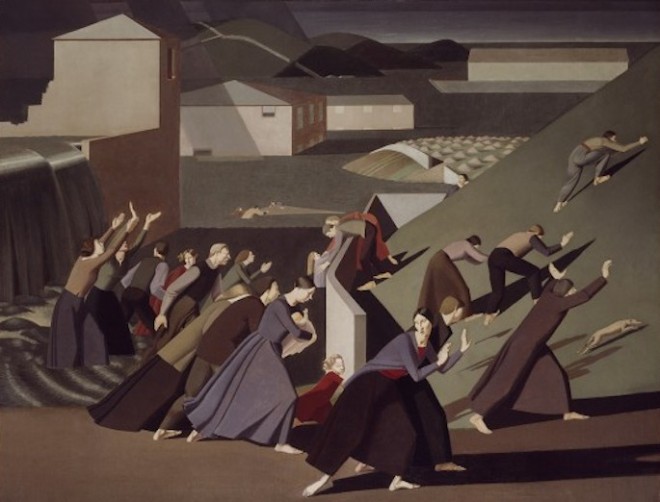 The Archers continues on its agonising way. Last week we all felt quite depressed when Helen clearly (and unsurprisingly) could not bond with her baby. Things seem to be going fractionally better now that she has chosen a name for him; but when oh when is someone going to have the wit to investigate her husband’s background, realise that he is the real criminal and clap him into handcuffs? Those of us who listen to The Archers simply because that is when we cook supper in the evening are growing tired of waiting for justice to be done. The moral is that in ‘real life’ justice often isn’t done (which is why even Michael Gove is proposing  some element of prison reform).

There are two films we can’t wait to see, Loving (Variety review here) 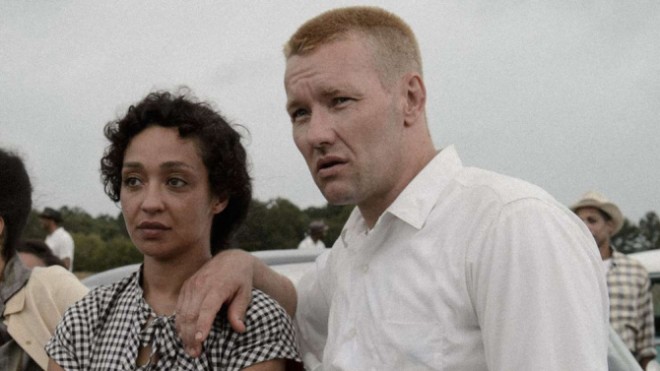 and I, Daniel Blake. 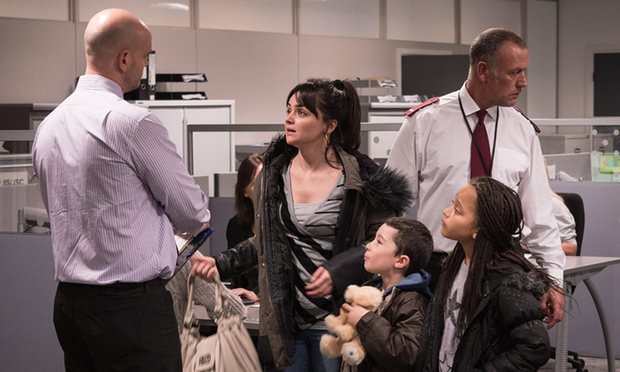 There was an article in the FT about the rise and rise of translated fiction. Persephone Books has three translated books: Manja, Dimanche and Other Stories and Maman, What Are We Called Now?; these were  translated by Kate Phillips, Bridget Patterson and Francine Yorke.

English Heritage is celebrating the 150th anniversary of the London Blue Plaques scheme by launching six plates based on  actual blue plaques. We have the one featuring Emmeline and Christabel Pankhurst in the shop window (and are tempted to buy all six – Agatha Christie, Hitchcock, Jimi Hendrix, Kenneth Williams and Freud). 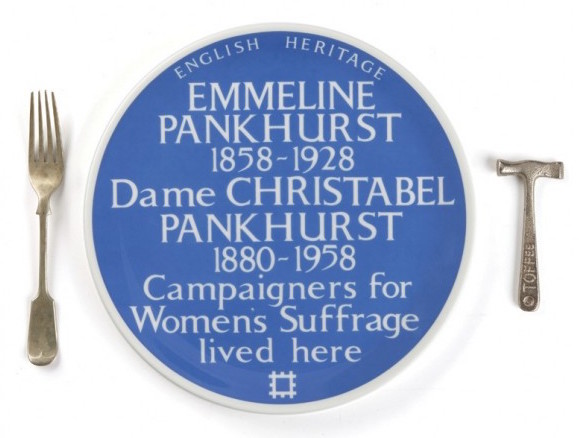 Finally, the RVS (formerly WRVS) is raising funds to digitise part of their archive because they want to pay tribute to the amazing wartime work of a million volunteers. If anyone would like to give money to this wonderful cause here is the link – there is £900 and six days to go (£24k has been raised out of the £25k needed). And here is Patricia Routledge talking about ‘the million women you have never heard of– the RVS wants to bring these silent voices back to life’. The website is beautifully done and it would be a hard-hearted viewer who did not dig into their pocket: we have , quite lavishly – it seems such a wonderful use of small (but steady) Persephone profits, which are entirely due to our kind readers, but we feel you would approve of your money going to the RVS. 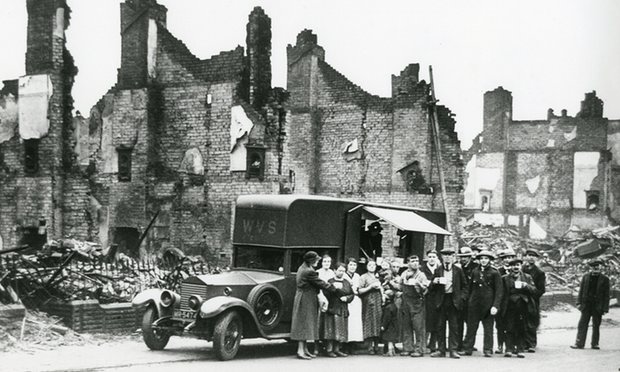