We are still thinking about the adaptation of A Passage to India on Radio 4 a month ago. It was bravely and brilliantly adapted by Tanika Gupta and although it now isn’t available on Listen Again it presumably will be one day soon. It reminded us, as if we needed reminding, that Forster is THE great novelist of the twentieth century and his influence hovers over everything we do at Persephone Books (we hope).

Who knew that there was a tree and a plaque to Leonard Woolf (Forster’s friend and a reader of early drafts of A Passage to India) in Tavistock Square? Someone told us about it and we went to look. It’s actually been there for fifteen years so we are a bit tardy. It was planted in memory of Leonard Woolf ’to mark the Centennial of the arrival in Colombo, Ceylon, as she was then, of Leonard Woolf whose novel about us The Village in the Jungle is a marker for the beginning of the Contemporary Period of Our Modern Cultural History.’ This is quite a claim! Happily  The Village in the Jungle is kept in print by our colleagues at Eland and we usually have copies in stock, especially for people who have read and loved The Wise Virgins. 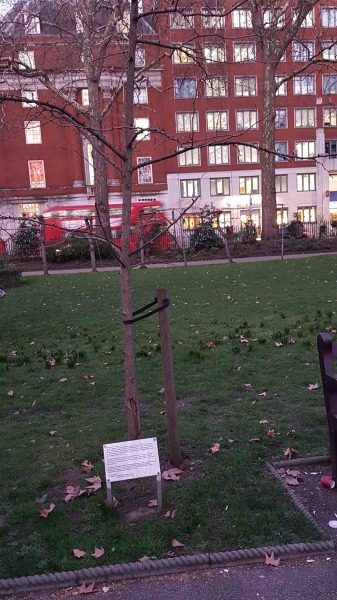 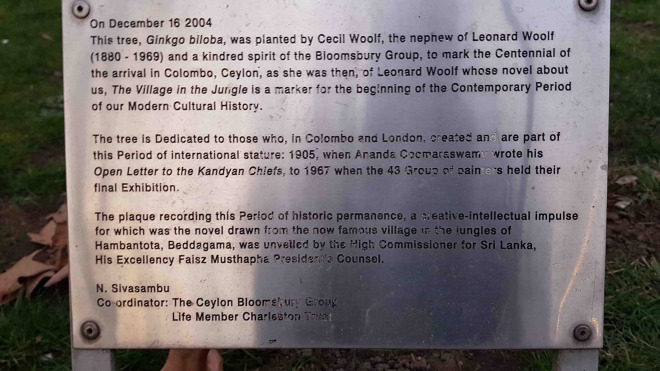 There was a good article in the Art Quarterly about Margaret Gardiner (1904-2005). She was something of a mentor to Persephone Books in the early days, giving us her original edition of Good Things in England in 1999 (that was before the days of abe so it was often difficult to get hold of a book in order to reprint it). Margaret was a great supporter of artists and would make a wonderful subject for a novel since she brought up her son Martin Bernal on her own. Do look her up in the Oxford Dictionary of National Biography (unfortunately behind a pay wall but it is free with any library card). 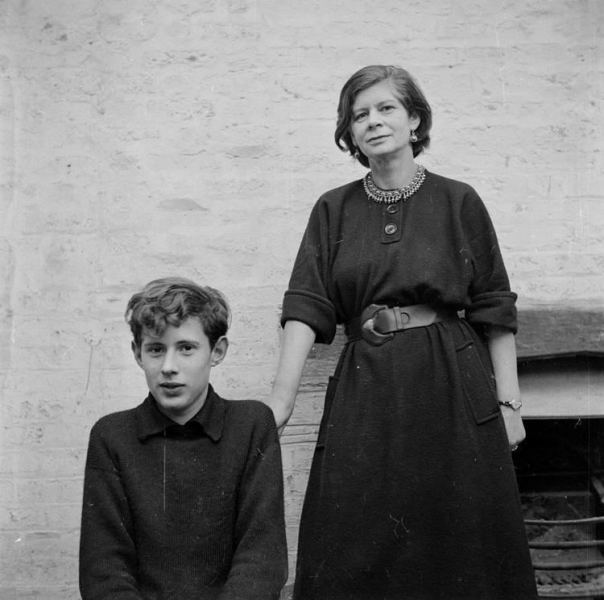 There was an article about us in The New York Times by Sarah Lyall. It is so generous and kind and we are thrilled by it; and pleased to be dealing with three hundred (and counting) emails on the morning it appeared ie. today. Here is one of the (excellent) photographs by Charlotte Hadden. 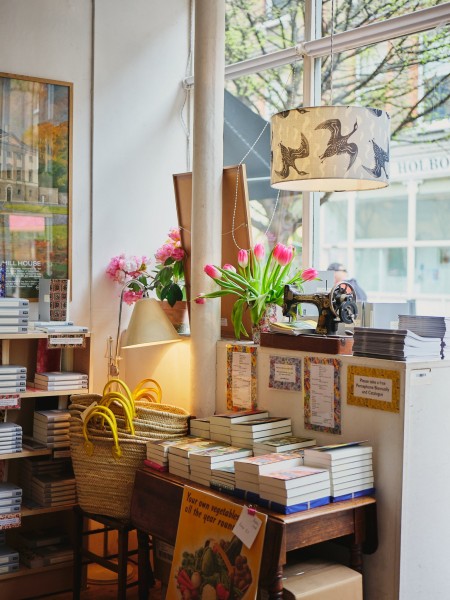 The Biannually is at the printer (and will start arriving the week of the 27th). It celebrates our two new books: Milton Place, another novel by Elisabeth de Waal and The Second Persephone Book of Short Stories, a follow on from our hugely successful first book. In the Biannually, and at the party celebrating our twentieth year (here are the flowers sent by our German printer) 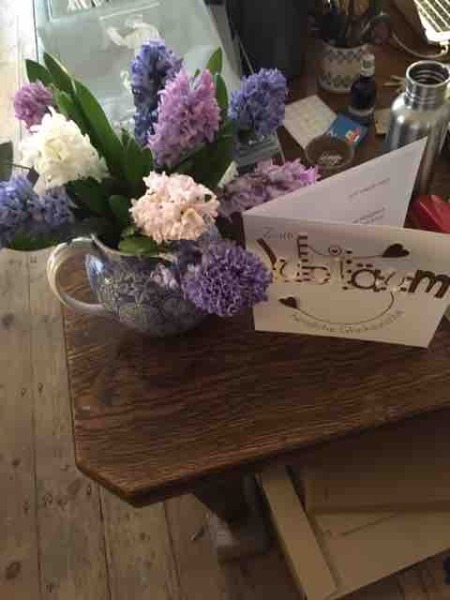 we were going to announce some changes. But we still do not know what is happening with bloody Brexit. This affects us for two main reasons (and a host of minor ones): a) we print our books in Germany b) we are so depressed by the ghastly rifts in this country that we are not sure if we can continue IF we leave the EU. It’s not just the forms we would have to fill in, the bureaucracy we would have to endure (in twenty years of running Persephone Books we have in fact never encountered a centimetre or even an inch of red tape), it’s the world that would now, alas, be ours. We publish our books because we love them and want to celebrate them, and there is no other motive: it’s not the money (although we have to make enough to keep going and this we manage, just, thanks to you our lovely readers), it’s not even love of running a shop and talking to our customers. It’s simply that we think our books are outstandingly good and we want to bring them back to life. But you can’t do this in an atmosphere of strife, anger, stupid argument and so on. Just let us stay in the EU and get on with our normal lives!

If you missed Zoe Williams’s article saying that 64% feel that their mental health is being damaged by the Brexit chaos, here is the piece. If there was ever an argument for Leavers to change their mind, it was what they have done to people’s happiness and equilibrium; do read Sonia Purnell’s book about Virginia Hall, ’the Allies’ most dangerous spy’; reviewed here; you will have seen mentions of the Emilia Report about women writers getting markedly less attention than their contemporary male writers, the full report is here ; and there is a new book about the Barbican by Stefi Orazi and Christoffer Rudquist. Someone has very good taste in reading matter! 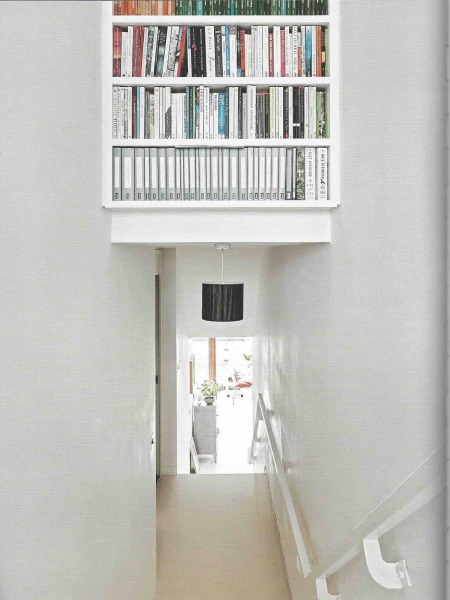 Finally, in case readers of this Letter think that we skitter from one vase of flowers to another or simply sit around all day admiring well-curated bookshelves and reading novels: this is a picture that we keep not exactly on our desktop, it’s too harrowing, but in a place where we can look at it quite often. It’s of a young woman in Cambodia in the late 1970s and we know what her fate was to be, and that of her baby. This is an unforgettable portrait. Sometimes we feel like sending it to the people (and there are some) who write and say, give over about Brexit won’t you? The point of the EU is PEACE among nations. Remember this photograph and weep. 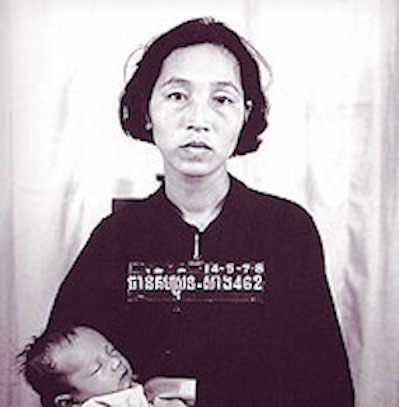