Our newest novel Milton Place by Elisabeth de Waal is winning many admirers. People are a bit stunned, and fascinated, that publishers turned it down in the ‘60s – and then it was hidden away in an archive for fifty years. And there is a lot of discussion in book groups about the ethics of an affair between a boy of 18 and a woman of 45. And the ending raises a lot of questions in people’s minds. But overall reactions have been very positive.

Rachel Holmes reviewed the new edition of Anne Frank’s Diaries in the New Statesman. Her review is sensible and eloquent. 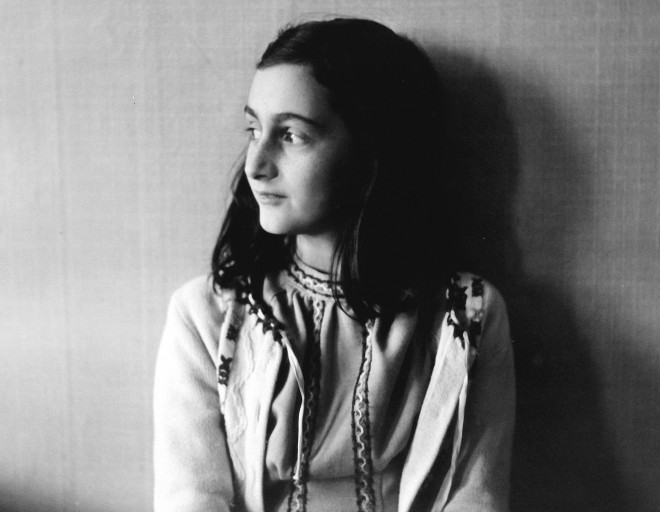 Brexit contimes to cause us grief and despair. Most of our readers are ‘with us’, partly because those readers who aren’t – who complain that publishing isn’t politlcal (which of course it SO is) don’t read the Letter or the Post – have dropped away. We had a wonderful email from someone who said: ‘I realized that you are the ONLY”‘commercial enterprise” I know of who has nailed its colours to the mast in print in this way. I was so impressed and wanted to thank you for it.’ Which was heartening and thought provoking. And it’s true. We happen to know that the present chairman of John Lewis is deeply anti-Brexit (as any sane person would be). But if he said so in public he might loose a lot of customers. Nevertheless, many people have been surprisingly outspoken, for example the right-wing commentator Simon Heffer in the New Statesman summed up forcefully why the tragedy of Boris Johnson being prime minister is about to happen. And he quoted Matthew Parris in The Times: ‘With commendable understatement, Parris called Johnson “a nasty piece of work” whose acolytes were already using moral blackmail to persuade people to support him. For those in the Tory party with the self-knowledge to understand what is happening, it is a moment of unprecedented and shaming awfulness.’  Indeed. Many of our closest friends vote Tory (although are, naturally, Remainers) and they are enduring a moment of shaming awfulness. As we all are. The only small grain of comfort is that half the country is equally despairing. Read, for example, Martin Fletcher ( a former foreign editor of The Times) in the New Statesman here. His piece is headed ‘repellent, chaotic and a serial liar, Boris Johnson would be a catastrophic prime minister.’ How can we be allowing our country to walk into this disaster? Well, again this week Martin Fletcher explains how this is happening.

Like everyone, we were very sad to read that Judith Kerr had died (Julia Eccleshare’s obituary is here) and of course we sell When Hitler Stole Pink Rabbit in the shop. We have been watching 63 Up with joy and amazement – it is certainly not to be missed (and is only on for another three weeks). And there is a fantastic-sounding event at King’s London on Friday June 21st at 6.30, it is organised by Clara Jones who used to work at Persephone (and has written a forthcoming Preface for us): the ‘Modernist Revue’ will include a set from Amit Chaudhuri, the premiere of live artist Deborah Pearson’s rendition of Hope Mirrlees’s 1919 ‘Paris: A Poem’, music from Elena Langer’s suffragette opera, Rhondda Rips it Up! performed by Stacey Wheeler and Kate Woolveridge, a response to the Ballets Russes performed by Isabella McGuire Mayes and music by Germaine Tailleferre and Claude Debussy performed by Lana Bode of the Virginia Woolf & Music project. The evening will be compèred by BBC Radio 4’s own Zeb Soanes.and will be followed by a drinks reception generously funded by the Department of English, King’s College London. Tickets available here.

Is there anyone who hasn’t yet seen the extraordinary Mum on BBC2? It is available here and this was the review alerting us to the third series ending: ‘It has been worth all the pain to work these people out. Mum might have looked like it was just a sitcom, but it had something beautiful to say about love and loss. It’s said it.’ 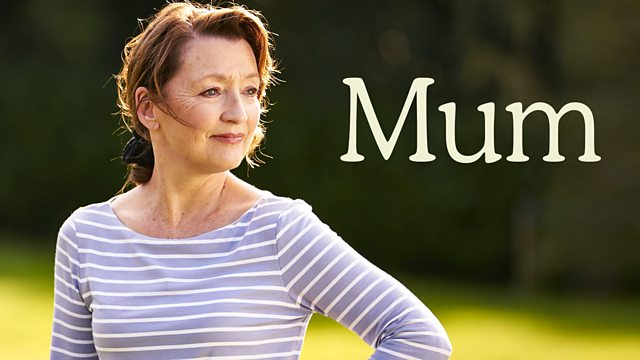 In July there will be an exhibition at Castegate House Gallery in Cumbria of Norman Cornish. He painted one of our favourite portraits ever (it’s a self-portrait) 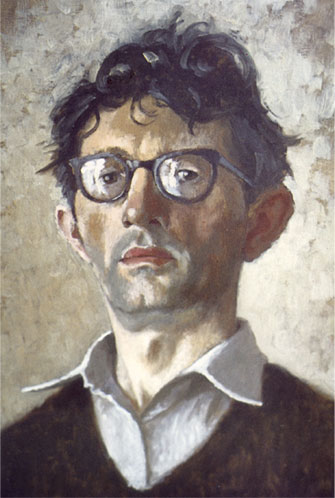 There was an article in the Economist about why art by women sells at a discount. ‘One explanation could be that women choose different subjects’, another ‘that women are just less talented than men.’ Neither theory stood up to research and ‘the good news is that the female discount has fallen over time; presumably everyone has read the reviews of Caroline Criado Perez’s Invisible Women. It’s about the world being designed by men, and women having simply to fit in. The book is path-breaking, it is full of things one had simply taken for granted but actually are pretty appalling. The most obvious example at the moment is the House of Commons. Would any woman have ever designed the whipping system? It’s grotesque and yet we simply accept it as a given.

There was a piece on the BBC website about art from the National Gallery being hidden in Wales. We have had this story on the Persephone Letter before but many years ago and it is one that cannot be told too often.