We feel very fortunate since, despite the Brexit downturn, we continue to be busy online and in the shop – in part because of Sarah Lyall’s New York Times article. This was repeated the other day as ‘summer reads recommended by women who write for The New York Times‘ .

The Swiss painter Felix Vallotton (1865-1925) is drawing the crowds at the Royal Academy. Tessa Hadley wrote about the exhibition  in the RA magazine and in particular about the ‘marvelous, startling and moving’ Woman Searching Through a Cupboard. 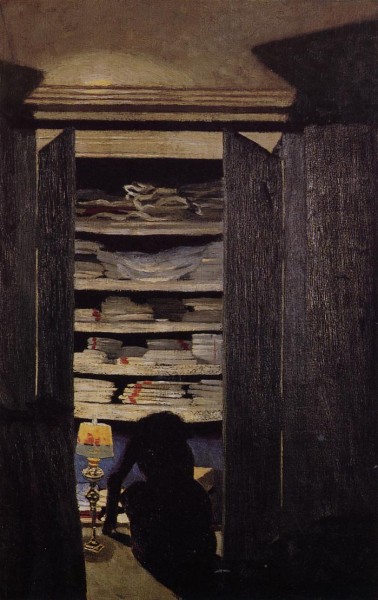 Tessa Hadley said: ‘Here is something I’ve never seen painted before, and yet I feel I know the subject intimately; it’s familiar from daily life. A woman crouches in front of a linen cupboard searching for something… something about how she crouches there, balancing herself on one hand, looks assertive, like a mistress surveying her domain, not routine like a maid accomplishing her work…The painting is wary in relation to the sheer complexity of this bourgeois domestic order, the work it takes, that female mental work which might seem to an intelligent man, and especially to an artist, so numbingly materialistic, futile in its repetitions.’ How appropriate that a writer whose main subject is domesticity (Tessa Hadley, and what a brilliant novelist she is) should write about someone who is the painter of domesticity par excellence. It makes one wonder if Dorothy Whipple ever saw Vallotton’s work but it seems unlikely as she rarely went abroad and very few of his paintings came to Britain. Here is another wonderful Vallotton: The Red Room 1898. 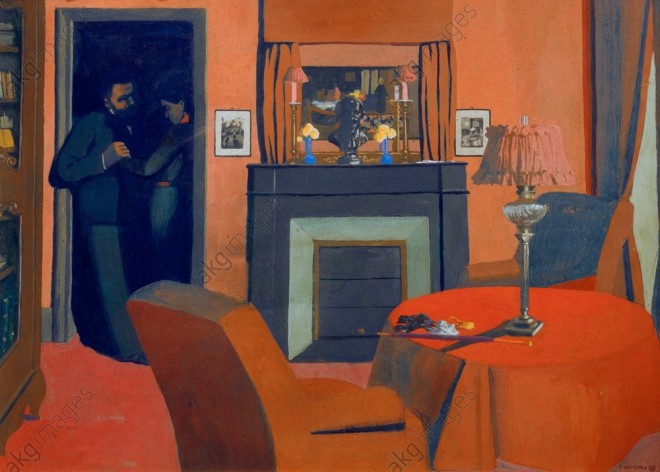 Do watch Sara Lamm’s marvelous film Thank You for Coming (free here). It’s about her search for her ‘real’ (sperm donor) father and is funny, touching and wonderfully made. Also it’s interesting about the research process. 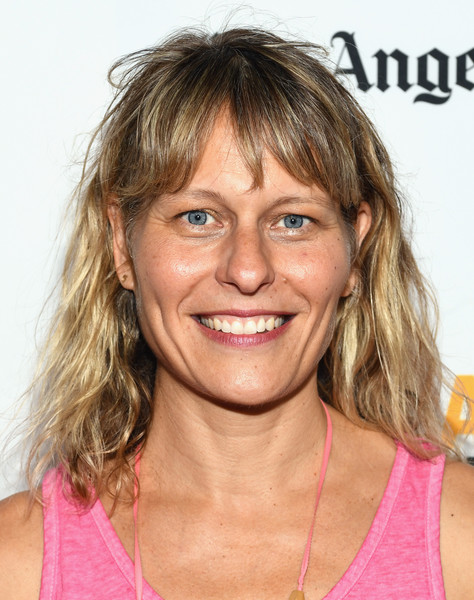 The exhibition at the Fry Art Gallery, Mr and Mrs Ravilious, runs until the end of October. We have sold several dozen copies of Long Live Great Bardfield at the Gallery and now sell one of the woodcuts by Tirzah Garwood (Ravilious) as a postcard in the shop. 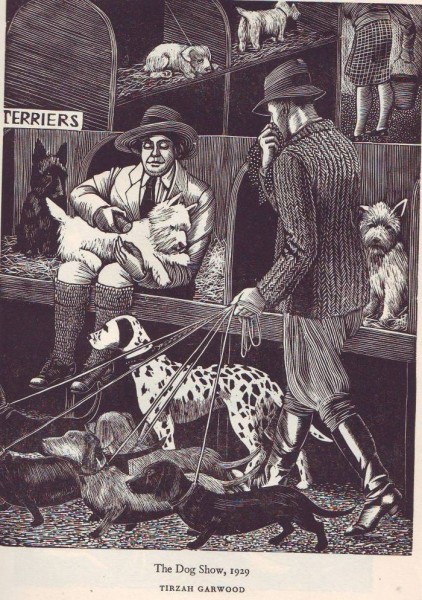 The letters and emails continue to come in exhorting us not to succumb to Brexit depression. We try, we try. But then, for example, we read this article (‘Brexit means goodbye to Britain as we know it’) in the FT by Martin Wolf, one of the wisest commentators around. It concludes ‘Can a country dithering between Ayn Rand and Leon Trotsky truly count in the world? What justification can there be for its staying on as a permanent member of the US Security Council? What is happening is not worthy of a serious country. The conclusion is that the UK is no longer such a country.’ This is why we are so unhappy. It’s almost irrelevant that we print our books in Germany – because our German printer is being wonderful to us and will continue to be since it is run by such decent and kind people. No, it’s having to accept that the brand Britain, or England, has been trashed, that the United Kingdom will be split up (why would Wales, Scotland Northern Island want to stay with England when they could be part of the EU?)  and that much of what we held dear all our life is being slowly destroyed. That is why we feel our future is in peril.

Advance notice: Journey’s End by ‘our author’ R C Sherriff is being performed ‘on the battlefields of Flanders’ at the beginning of November, details here. This seems SO much worth a special visit to Belgium.

There was a piece about Virginie Viard’s first show for Chanel. The Guardian thought that the setting – a library with matching books (that might as well have been Persephone books although were not in fact) – ‘gave the occasion an air of serene competence.’ 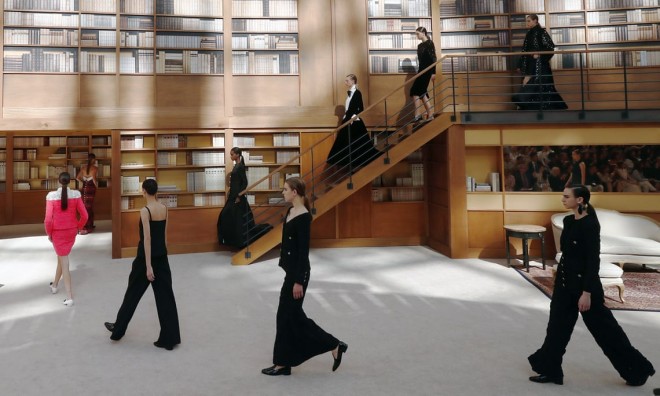 The Georgian Group is organising an all-day conference at the end of September about Female Patronage at the Turn of the Nineteenth Century, details here.

And finally let us celebrate the appointment of Ursula von der Leyen. This is the most cheering thing that has happened for a long time. 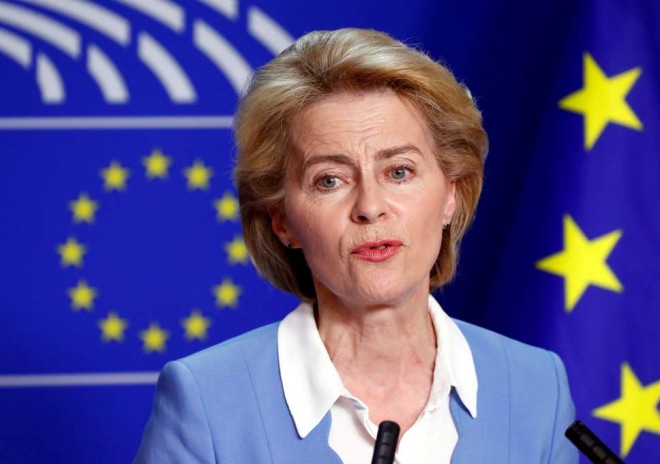