So one third of the Persephone office (in theory we always have three people in the shop/office) are in Los Angeles (ex-Persephone girl/younger daughter’s home). It is blazingly hot and rather odd going overnight from still-chilly Bloomsbury to the land where lemons and avocados drop from the trees  –  but interesting and stimulating. Reading matter on the plane was Margaret Forster’s book about houses she has lived in (written here) 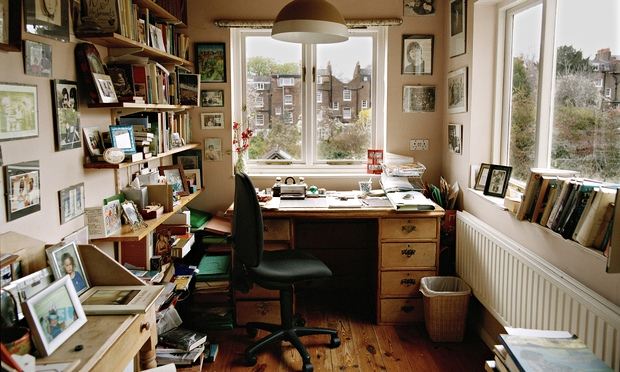 and Joanna Trollope’s novel about a family-run pottery business, both perfect aeroplane reading.

Back in Lambs Conduit Street the April books are in, a few review copies have been sent out (fingers crossed for some reviews but these are becoming more and more difficult to achieve) and now the new Biannually is being written and we are planning a few longterm changes. These range from a redesigned Home Page to a move round in the office. The whole street is gearing up for the spring: the wonderful Aesop is opening next month. 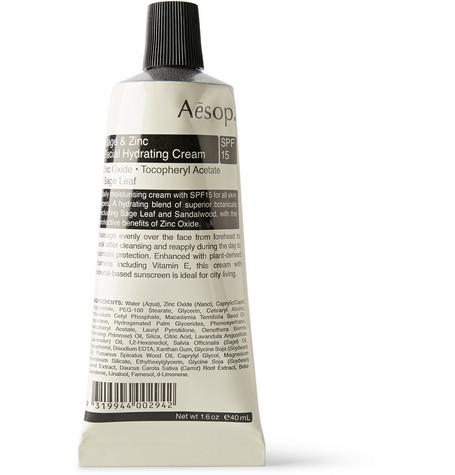 (If we had to choose a brand of face cream that most resembled a Persephone book, and that we would LOVE to come to the street, this would be it.)

Last week was the party at Pushkin House when the first Persephone Prize was awarded: the winning entry will be published in the next Biannually. All 87 entries were anonymous; after we had picked a winner it turned out that the author of the winning entry, Eve Lacey, has an excellent blog, For Books’ Sake. Which had a certain kind of synchronicity. Here she is:.

holding an envelope with her cheque and a bunch of tulips wrapped in Persephone paper –- each of the six finalists was given the flowers so that we could all go up to them and say words to the effect of ‘you must be a finalist. Many congratulations’ – a fun way to break the ice. (And of course Pushkin House is a glamorous and characterful venue, the walls painted Persephone grey and the beautiful windows open to the traffic roaring up toward Hoborn.) 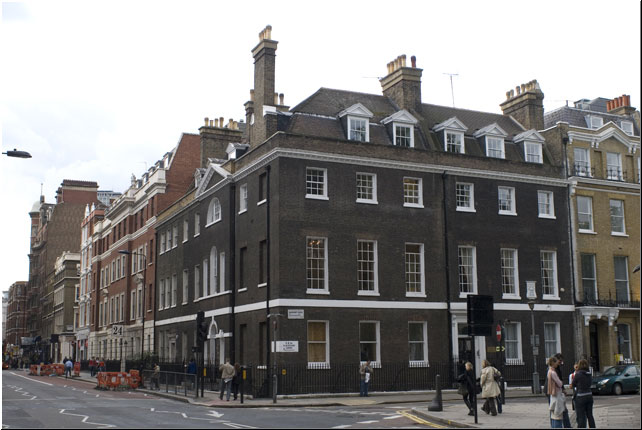 There are some fascinating pictures at the IWM  of women workers in the north-west – here is one (women in a flour mill).

The IWM also has the excellent Fashion on the Ration exhibition 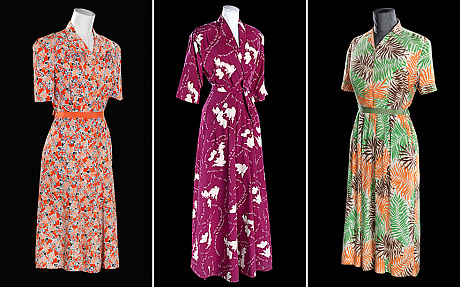 and the National Gallery has Inventing Impressionism. Here is Dance Foyer at the Opera at rue Le Peletier by Degas 1872: 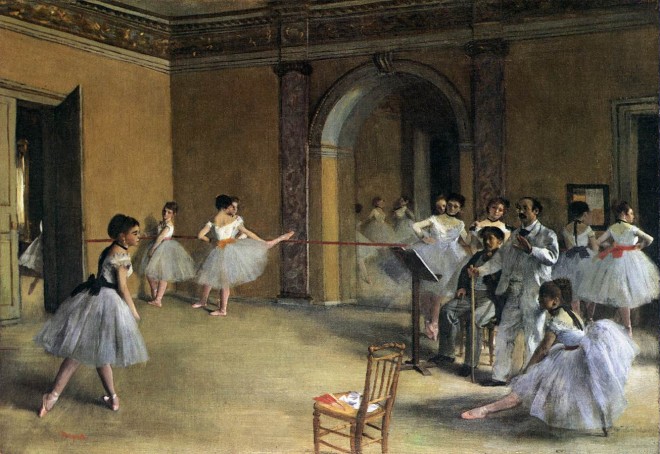 Finally, we can’t wait for the film about the suffragettes. The crew and three of the stars gathered for a picture to make International Woman’s Day together with some of Mrs Pankhurst’s descendants.