It’s Christmas in a week and who would have believed two and half years ago that the tragedy of Brexit would still have us in its grip? As Britain’s reputation in the world goes steadily and inexorably down the plug, we ordinary folk can do nothing but but wring our hands. Last week we were optimistic there would be another referendum, this week we are slightly less upbeat. There are moments of hope, like Michael Heseltine and Jo Johnson being brilliant, and then the hope dims.

But enough already. Let’s all take refuge in a good novel. Although many of these, for example the new Jonathan Coe, are about the horribleness of the last two and a half years. Indeed, in an attempt to do something quite out of the ordinary and nothing to do with Brexit, last week we went along to Sotheby’s to bid for this picture. 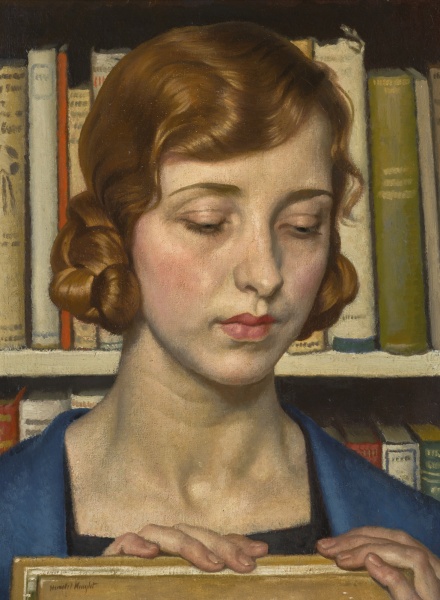 It was ‘on’ at between ten and fifteen thousand pounds and Lydia, Phoebe, Anna and I gave each other a lot of therapy about how hard we work and you can’t take it with you and how much everyone who came in to the shop would love it. In the end, however, we never even got a chance to raise our ‘paddle’ ie. make a bid – it went for £70,000 (£87,000 including buyer’s premium)! And it was a pretty dejected person who went back to Lamb’s Conduit Street, but also a slightly annoyed one. Do Sotheby’s not know their stuff? Is this a sexist thing ie. that Laura Knight is not valued? Or is it that there are two other people out there who realise that Harold Knight was as good a painter as Laura and simply, money no object, battled it out between them? Fingers crossed it was a gallery and at least we can all go and see it.

Other news: the FT had an article by one of their journalists, Alice Fishburn, inevitably and wearily headed Who’s Afraid of Virginia Woolf?  She had only read books by women for a year; but alas she did not seem to read any Persephone books and actually did not reach any very enlightening conclusions. It is a very interesting issue though!

We were so pleased to read that 79 netsuke from the de Waal collection have been sold, with the proceeds going to the Refugee Council (as do the proceeds for The Exiles Return). The collection is to be on long-term loan to the Jewish Museum in Vienna and in November 2019 there will be an exhibition at the museum about the de Waal family which will then tour internationally. We hope this will bring even more readers to The Exiles Return.

This Phyllis Ginger etching of Southampton Row is in the latest Catalogue illustrating National Provincial. It has been much admired and also caused some surprise – it is called Tram Journey, Southampton Row (and indeed it looks as though the former Central School of Art is in the background) but the people on the tram look so rustic, more like farmers than Londoners. 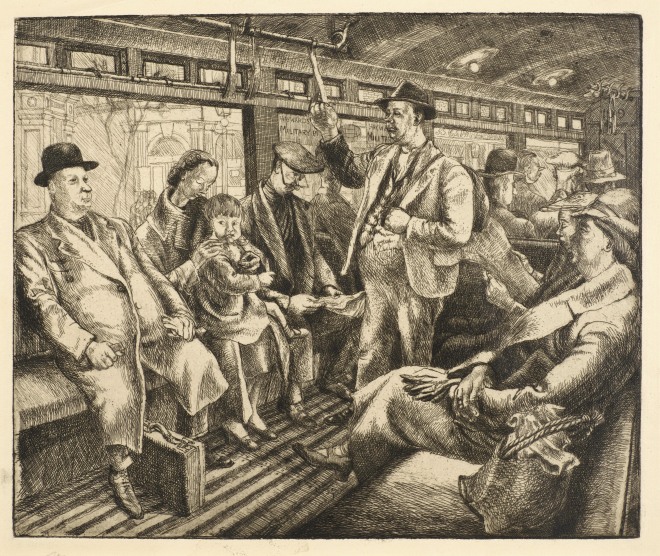 Finally, there is a marvellous exhibition at the National Gallery: Gainsborough’s Family Album. As Jonathan Jones began his five star review: ‘The love that glows in Thomas Gainsborough’s portraits of his daughters Mary and Margaret has not faded in 260 years…The people here are so alive it’s as if the gallery had got some actors to dress up and wander about – so incredible is the lightness and animation of Gainsborough’s brush.’ 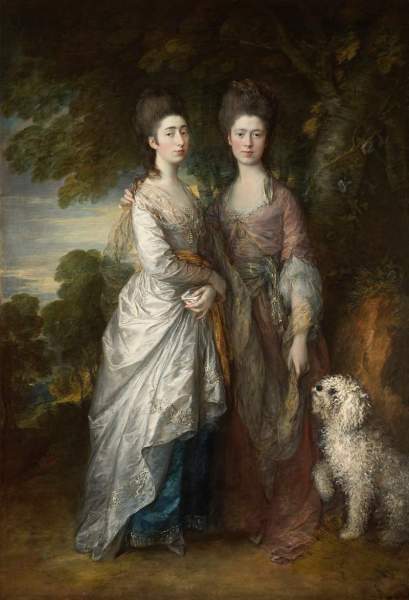 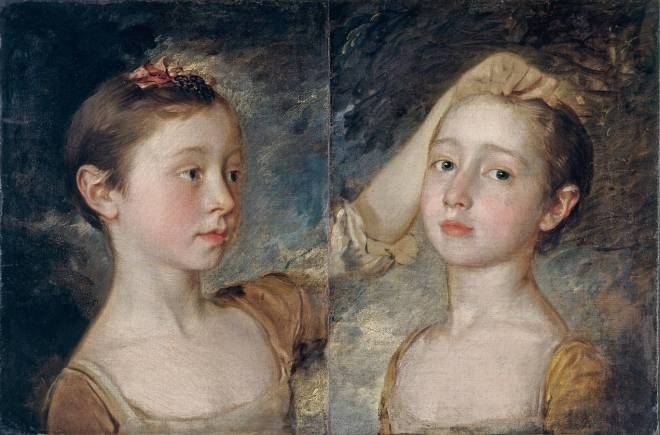