The main thing this week was the anti-Trump March: 250,000 people walked at a slow pace from Portland Place to Trafalgar Square – in the heat. However, it was worth it for the wonderful atmosphere. As for politics, perhaps the least said the better. We are still hoping that Tory Heaven will be singlehandedly responsible for bringing down the government. But are getting quite tired of waiting.

There is a Dorothea Lange exhibition, called Politics of Seeing, at the Barbican. This famous photograph, The Migrant Mother, was taken in 1936 when Dorothea Lange (1895-1965) was driving through California and came upon a destitute pea-pickers camp. The crops had failed and the migrant workers were close to starvation. This 32 year-old woman had walked all the way from Oklahoma, with her seven children. The image became one of the most famous in American culture; after it was published in several newspapers the government rushed tons of aid to the camp. 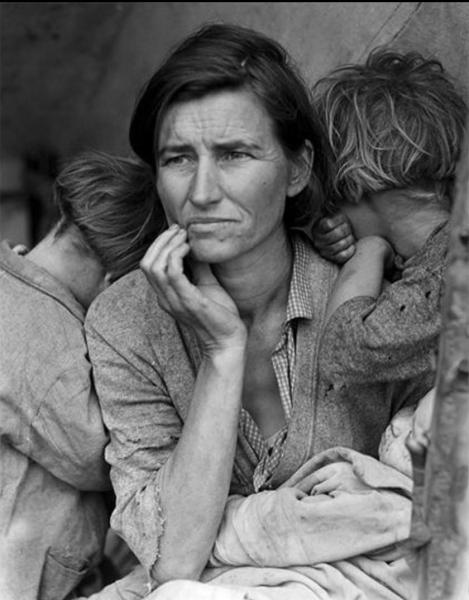 The Holburne Museum in Bath has an exhibition called Prized Possessions: Dutch Masterpieces from National Trust Houses. This is Still Life of Flowers and Fruit arranged on a Stone Plinth in a Garden by Cornelis de Heem. 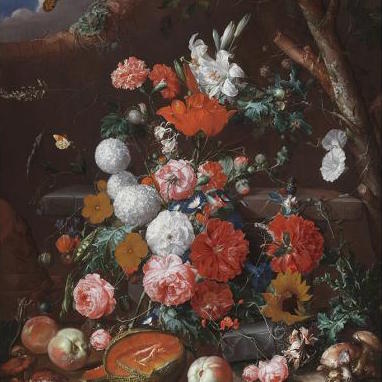 And the Tate has Aftermath: Art in the Wake of World War One until September. This is George Grosz Grey Day 1921 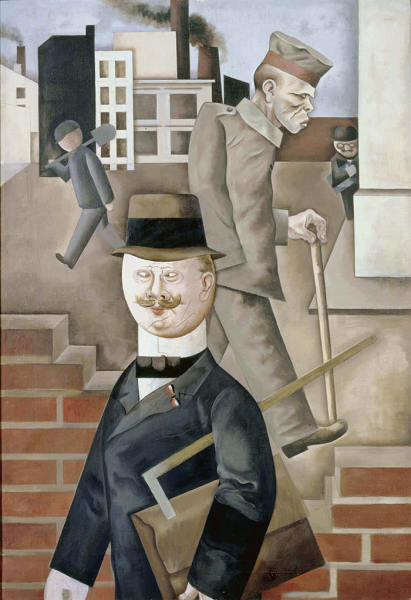 and here is an interesting piece in the FT about the exhibition. And in Bristol there is In Relation: Nine Couples who Transformed Modern British Art. These include Eric Ravilious and Tirzah Garwood; Dod and Ernest Procter; Harold and Laura Knight; Vanessa Bell and Duncan Grant.

The FT also had a good article about how shops survive in the face of online. There are seven important factors: to be good value; to offer personal service; to be local; to be exclusive; to be a brand; to be flexible; and to be dominant: we do well on all of these factors except the last one.

The Guardian wrote about the new selling strategies of John Lewis and Marks and Spenver which is to concentrate on classics, on clothes which are more expensive but won’t rapidly go out of date stamp. Apparently there is a growing understanding that for many customers ‘ individualism is more aspirational than slavishly following trends’ and ‘shoppers should buy fewer, better quality items and keep them for longer.’ This is from Marks and Spencer’s new collection and it is indeed very covetable.