This has been Whipple week: the tremendous review of Young Anne in the Sunday Times ten days ago has brought Dorothy Whipple many, perhaps hundreds of new readers – which means a busy time for Lydia, Phoebe and Jessie sending out books to bookshops and ‘fulfilling’ individual orders from eaders. 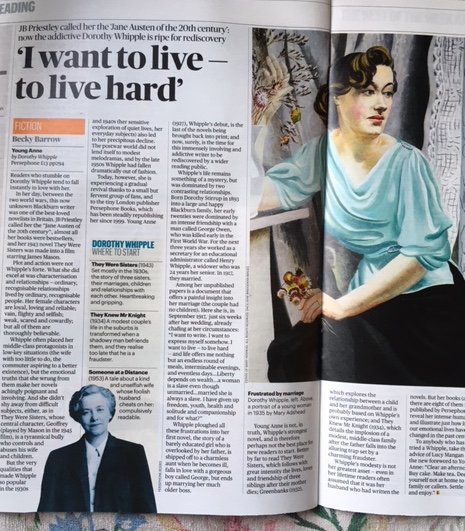 Meanwhile the life of the shop goes on and in this very hot weather we are grateful for the cool calm of our early eighteenth century premises. (This photograph on Trip Advisor was taken just after we had had an event and people had taken chairs in to the street in order to have their lunch in the sunshine.) 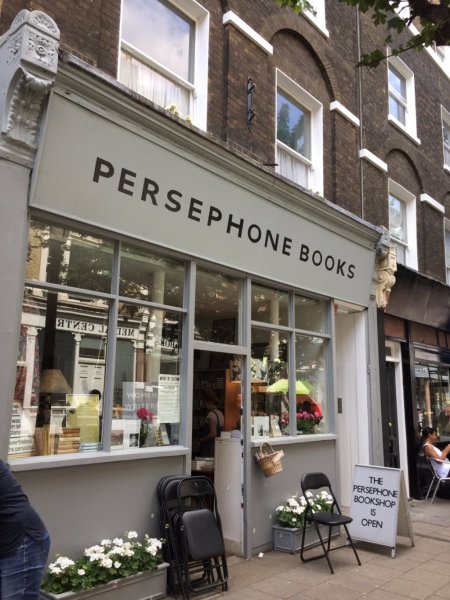 We have  been on another March since the last letter (when we participated in Processions), this time The People’s Vote March. Goodness knows whether it will do any good – whether any of the members of Mrs May’s cabinet will do the decent thing and fall on their sword this Friday – but there was an incredible atmosphere. After that we went to a party at Coram (which we support, since it is just up the road and so many of our books are about children and indeed foundlings) which ditto had an incredible atmosphere. 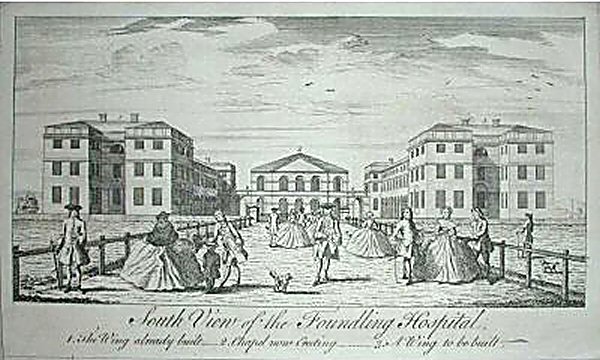 The great news is that there is a new novel by Meg Wolitzer, our favourite modern novelist. Here is a review; interesting that the Dutch have once again come top of the world happiness league for young people; we were delighted to write a piece for the Toast website and it is now up (another reason for the Whipple flurry) here.

In the light of what has been happening to children in America there were two devastating articles, one by Jonathan Freedland headed ‘Trump and his allies are taking the world back to the 1930s‘. Appalling as Brexit would be, we cannot believe that we would ever stoop to separating children from their parents. The other was by Edward Luce in the FT and it’s about the death of democracy: ‘Mr Trump’s attacks on the “lying media” have strong echoes of Adolf Hitler’s demonization of the “lugenpressee” – the lying press. The same applies to Mr Trump’s claim that “crime in Germany is wasy up”. In fact it has fallen to historic lows.’ And the best news of the week? Stephanie Wilkinson asking Sarah Sanders to leave her restaurant saying ‘I explained that the restaurant has certain standards that I feel it has to uphold, such as honesty and compassion and cooperation.’ Hurrah for her. If only more of us had the courage to show people how we really felt. But alas no one wants to be rude or hurtful or to offend other people and so we shy away from telling it how it is.

Finally, this beautiful 1933 painting by Eric Ravilious of Tirzah Garwood and Charlotte Bawden in the garden of Brick House, Great Bardfield has just been acquired by the Fry Art Gallery. For those who missed it first time round, here again is Lucy Scholes’s  appreciation in Apollo of Tirzah Garwood and friends. 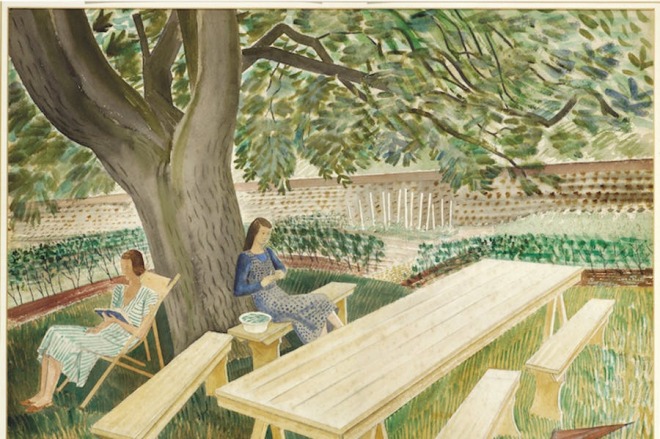