There seems to be no Indian summer this year and most of us have retrieved our winter coats from the cupboard  (hoping that the moth have avoided them); here in the UK it is already time for scarves and socks.

But there have been two excellent events to keep our spirits up: a showing of The Goose Woman at the amazing Cinema Museum/Kennington Bioscope introduced by Kevin Brownlow; 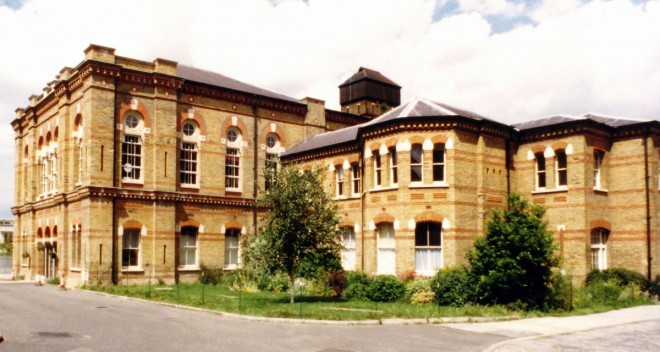 a ‘rehearsed reading’ at the Calder Bookshop in Waterloo of The Last Moons by Furio Bordon, absolutely brilliant and so thought-provoking, also depressing (was I a ‘good enough’ mother? Almost certainly not. Well certainly not if one believes in psycho-analysis). The play is about an elderly man going in to a retirement home. Here are all the psycho-analystical dimensions that the small audience sitting one weekday afternoon to watch the rehearsed reading would never have noticed but were fascinating to read afterwards.

We have been on another EU march (picture on Instagram) and a rally in Trafalgar Square in support of the millions of UK citizens who live in the UK and the Brits who live in the EU. We sell In Limbo  – Brexit testimonies from  EU Citizens in the UK  in the shop. The book includes more than a hundred stories of people’s experiences. Almost all EU countries are represented. There is a Dutch widow, who lost her British husband and does not qualify for permanent residence, although she has lived in the UK (or DK as we should learn to call it) since 1967. There is a French mother who is ill and does not know if she can still rely on the British health system. The stories are grouped in five chapters, each representing a feeling: sorrow, disappointment, worry, anger and betrayal..’

A course on The Novel as Social History: 20th Century Women Writers is beginning in Brighton next Saturday 23rd September, details here. (It’s from 11-1 on five Saturdays fortnightly until 18th November.) Several Persephone authors will be featured and we are particularly pleased because one of the novels taking centre stage is A Lady and her Husband.

There was yet another article about the chain saw massacre of Sheffield’s trees. It makes very very sad reading. Here is a summary of the controversy: Sheffield Trees are in the News.

Advance notice: on April 11th next year at the Royal Festival Hall there will be a performance of Stravinsky’s Persephone with Thomas Ades conducting and Toby Spence singing..

There was a marvellous poem by Pippa Little in the New Statesman: ‘Moss Side Public Laundry, 1979’. Here is the first verse

Childless I arrive with a rucksack,

own no Silver Cross steered topple-high

by the bare-legged women in check coats

and bulging shoes who load and unload

ropes of wet sheets, wring them out

to rams’ horns while heat-slap of steam

dries to tinsel in our hair, frizzles our lips

gritty with Daz sherbert dabs and the mangle,

one slip and you’re done for…

Book Witty wrote about us most eloquently . We loved the fact that she picked out this quote from Diary of a Provincial Lady: ‘Intelligent women can perhaps best perform their duty to their own sex by the devastating process of telling the truth about themselves’ and that she thinks honesty is the quality with which she most associates our books. The only thing that made us a smidgeon sad is when she said, ‘if I could find one fault with Persephone Books, in reality a fault in myself, it is that the obvious intelligence and elegance of this establishment is somewhat intimidating’; however, then she agreed that we are ‘champions of the Ordinary Housewife who dares to wield a pen’ so we felt better (it upsets us to be thought intimidating!). We were also very pleased that she thinks Persephone books ‘celebrate the creativity and achievement of women who write, women who grow flowers, women who put a dinner on the table every day of the week’ and, in conclusion, that ‘Persephone Books promise less and deliver more.’ That is perfectly put and we feel mighty proud if it’s the case. Also we liked her brief reviews of half a dozen of our books, for example she had the wit to write about Making Conversation: ‘This is a candid, excruciatingly honest, account of growing up, with all the painful embarrassment entailed. Longford, who was described by a contemporary reviewer as ‘a kind of Jane Austen with shingled hair and a cigarette between her lips’, captures, with crystal clarity, all the torture of being shy and eager to please while champing at the bit to prove one’s intelligence. Making Conversation is a must for fans of Nancy Mitford, or anyone who was young once.’

We have always loved the work of Harriet Wallace-Jones and Emma Sewell ever since we discovered them years ago at the Chelsea Craft Fair (at around the same time as we first saw, and would have been able to afford, Edward de Waal’s work). There was a piece in the Guardian about Wallace Sewell, and for those who can’t get to their Granary Square exhibition next week, here is one of their glorious (and fairly affordable) throws, sold by TwentyTwenty-One. Wallace Sewell have also started doing rugs but they are a thousand pounds. 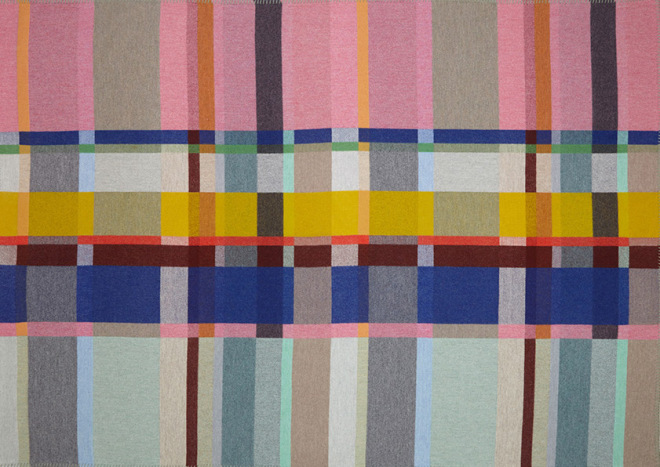 Finally, if anyone wants to give their kitchen table a new lift for a mere thirty or forty pounds, here  is an excellent John Lewis oilcloth. 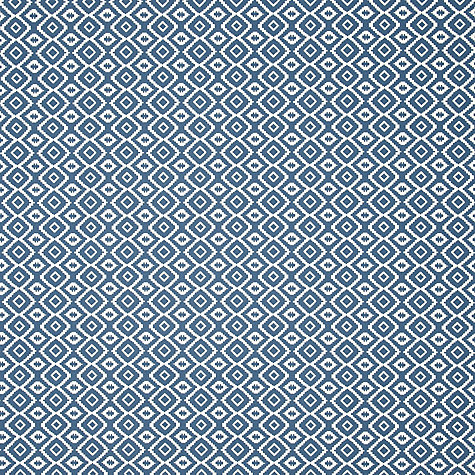