In the month since the last Letter two of our authors have died. This has been sobering and upsetting as both seemed indestructible. Diana Athill, author of Midsummer Night in the Workhouse, and Jane Harvey, author of Vain Shadow, died on the same day, 23rd January. Jane was 98 and Diana was 101.

As readers of the Post have gathered, one third of the office (the writer of this Letter) has been in Kerala. This consisted of some Ayurvedic treatments by the beautiful Lighthouse Beach at Kovalam 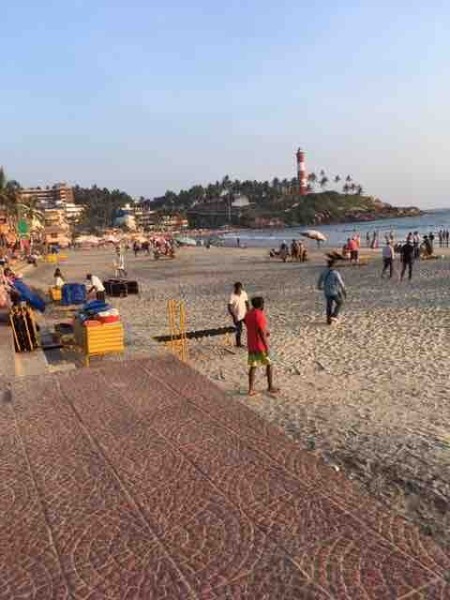 a boat trip on the backwaters (pretty blissful) 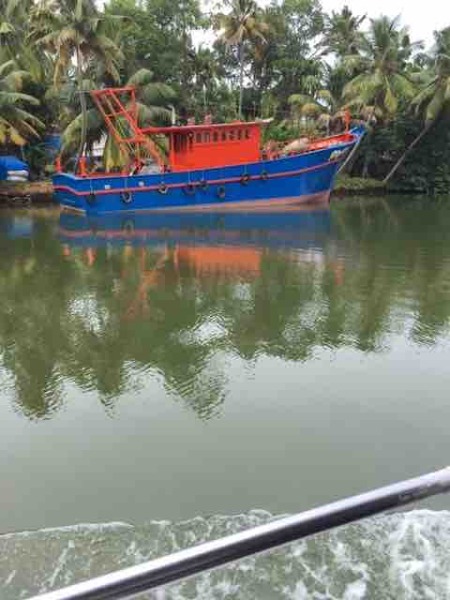 and four nights in Cochin (the highlight). 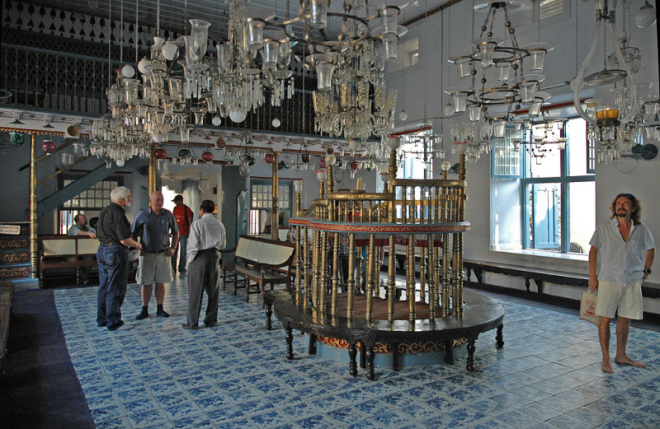 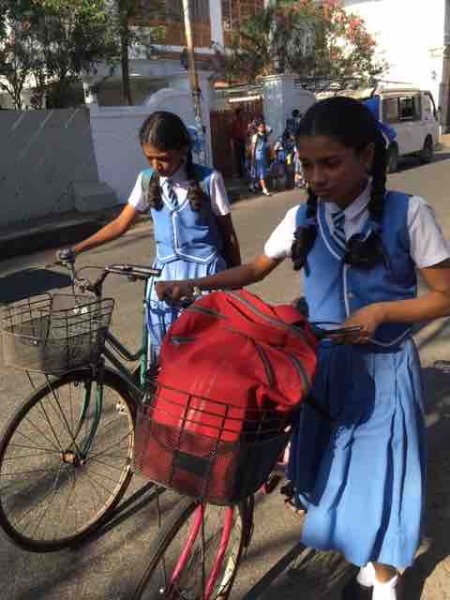 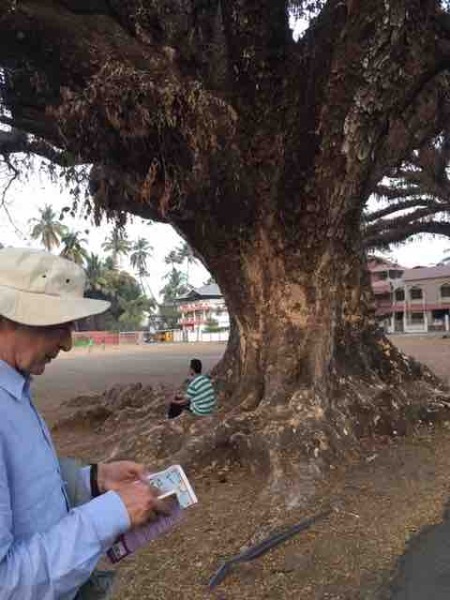 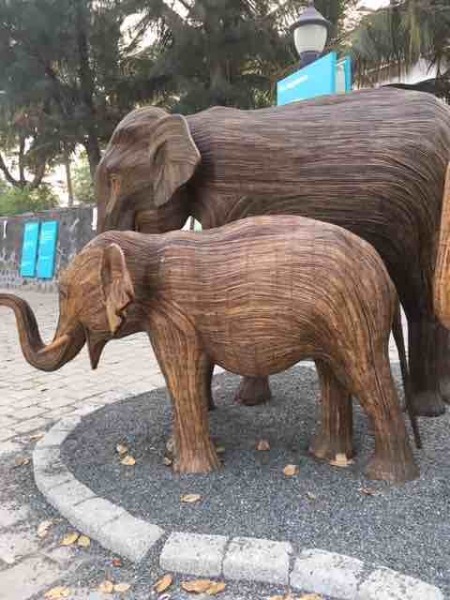 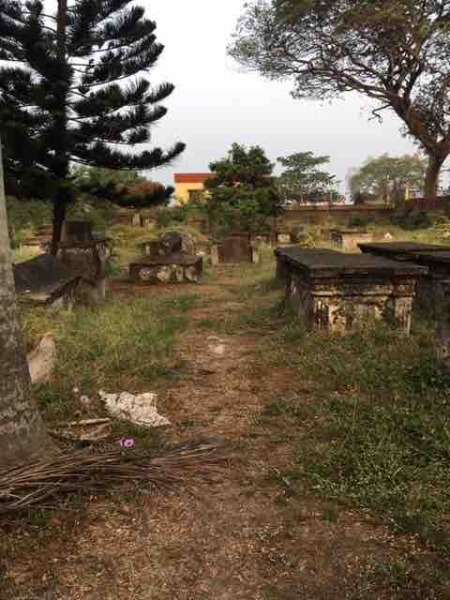 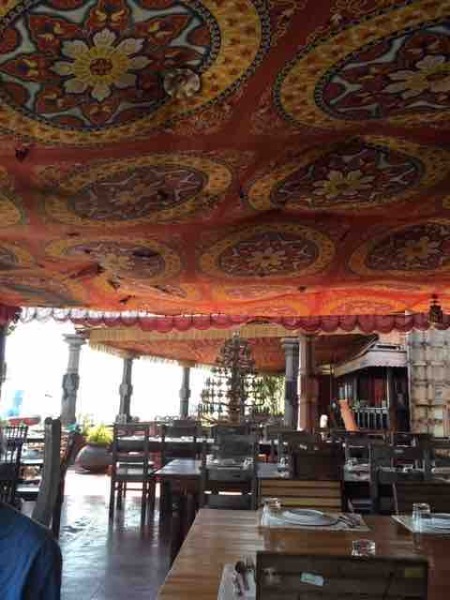 (From top: the sixteenth-century Paradesi synagogue; two of the always friendly and wonderfully dressed schoolgirls we met everywhere  –why can’t British school uniforms be as  lovely?; one of the 200 year-old trees to be seen all round Cochin; a temporary installation of wooden elephants by the sea front; the former Dutch graveyard; and a restaurant by the sea with a beautiful awning to shield one from the 95 degrees heat, to which we several times repaired for fresh watermelon juice.)

But meanwhile our holiday was blighted by the news from home. As Sam Knight put it in The New Yorker: ‘The anger that drove the Brexit vote in 2016 — around immigration, unfettered capitalism, and being ignored by political élites — was real and has not gone anywhere. But, in the past three years, Britain’s leaders have failed even to start a conversation about what a more equitable society might look like. With exit day only six weeks away and the risk of chaos so high, it is possible that something much worse is about to emerge.’ Naturally some readers (a tiny minority) do not like us to mention politics on the Letter or in the Post. We try not to too much. But it is inescapable. Especially given that we are the proud publisher of books like William – an Englishman, Manja, The World that Was Ours and The Call. And in fact it is hard to think of a Persephone book that is not in some way political. We still cannot believe that the worst will happen. But it is pretty grim watching one’s country committing suicide. We try to stay cheerful.

There is an exhibition of George Eliot portraits opening at the National Portrait Gallery. Maybe it will have this portrait which Andrew Sim discovered and seems very, very likely to be of George Eliot. Although maybe not as there is no proof, cf. this article in the Guardian. Talking of proof, do go and see the (terribly titled) Can You Ever Forgive Me? Anyone even faintly bookish will love it. 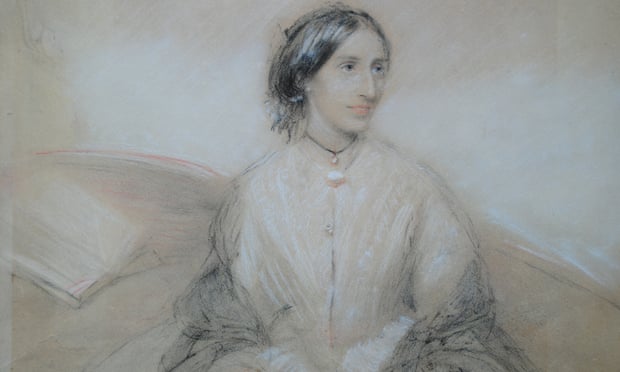