The royalty statements are finished! And quite significant sums of money are being paid by cheque and bank transfer to the various copyright holders. Hard work as it is – calculating how many books have been sold and at the various discounts (to wholesalers, bookshops, three for £33 etc), sorting out the e-books, the little extras or rather not so little like translation rights or film option renewals – in the end it is very satisfying to pay the money we owe for the privilege of publishing our bookss – and to remind ourselves that, on average (more towards Christmas of course), 1000 grey books and Classics and 100 e-books are sold every week. Now, with half term coming to an end, it will be time to start writing the new Persephone Biannually (which will be send out on April 16th) and continue our plotting about clever ways of publicising our three new books.

The best film we Persephone girls have seen in a while is Phantom Thread. It’s a very odd film but one can’t stop thinking about it and aspects are out and out brilliant. One of the entrancing things for architecture and Bloomsbury buffs is the house in which it was filmed. This is for sale! So we can all have some fantasies; and here  is the trailer for the film. For those in two minds whether to succumb to two hours of Phantom Thread’s oddities, there was a review by Nigel Andrews in the Finanacial Times which should persuade the ditherer to go . We also enjoyed Three Billboards (although not as much) by our very own Frances McDormand (our own because she starred in the film of Miss Pettigrew and read it for us on tape, available from Audible). 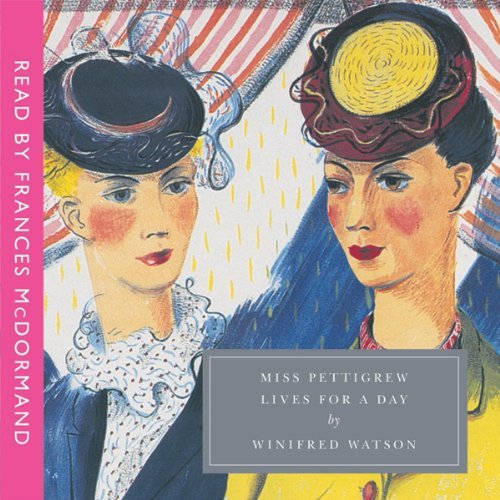 The best book we have read recently is the reprint by Arcadia (we sell it in the shop)  of the 1943 Darkness over Germany by Amy Buller. Well, not best: it is shattering. But it gives such a clear and incisive insight into what happened in Germany in the 1930s, based on many visits. If it had been written as a novel, we would all have heard of it. Also Hilary Spurling’s biography of Anthony Powell is very enjoyable. And for Persephone readers it is fun to read about Powell’s visit to Pakenham Hall, of which the chatelaine, the Earl of Longford‘s wife, was Christine Longford, ‘whose astute and witty first novel, Making Conversation, had caused considerable stir when it came out’. However, the description of the ménage which Christine shared with her husband does not make inspiring reading – no wonder she only wrote the one superb novel, and one more slightly damp squib of a novel – and then nothing; but really it is miraculous that she wrote any novels at all. 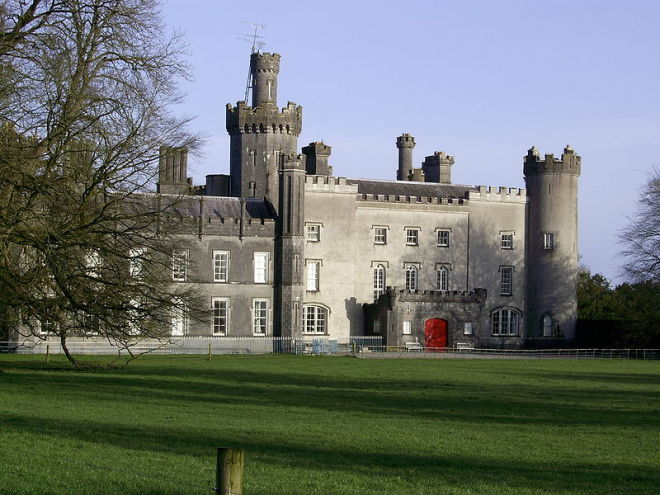 And the best thing on television (apart from Call the Midwife) was an Arena film about Stanley Spencers and his daughters. As Rachel Cooke said in the New Statesman: ‘Its real subject was childhood damage, and the ways in which such hurt is both a permanent scar, and utterly (if not easily) surmountable. I wept for them, and for us all. I could see the agonies these tiny, bent-over women had suffered; I wished their lives could have been easier. But I also sensed that they understood things we as a society are increasingly unable, or unwilling, to reckon with. Here was §ilove and still-unspooling understanding for a flawed man, and for his enduringly beautiful and mysterious work. Was it this that lent them, against all evidence to the contrary, the appearance of strength? I suppose it must have been, for whenever they fell silent it was clear that they were in fact as delicate and as weightless as a couple of potato crisps.’

There was a letter in the Economist about our beloved Howards End (practically number 1 on our list of books we wish we had published): ‘I was recently struck while reading Howards End how well EM Forster captured more than a hundred years ago the emerging liberal, “anywhere” intelligences in the form of the Schlegel family, with their international, cosmopolitan outlook and commitment to justice, gender equality and mobility.The contrast with the conservative Wilcox family, with their passion for empire and belief in English superiority, shows that the anywhere/ somewhere tensions run long and deep. It was published in the early 20th century, but Howards End offers refreshingly modern insights of great relevance today.’ Talking of letters: there was a very funny one  in the Guardian comparing Boris Johnson to Deinocrates in 2nd Century Greece here .

One day last month Lydia recommended High Wages to a customer (as she often does). This ‘smart and delightfully funny’ novel inspired the customer to to ask for a raise! She explains in ‘Shelf Improvement’ in The Cut; in April a statue of Millicent Fawcett will be unveiled in Parliament Square. It will also feature photographic etchings on tiles around the statue depicting fifty-two people central in the push for women’s suffrage; here is a short film called ‘Does being called Emmeline change you life?’ Alas, the Emmeline who is the subject of the Persephone novel never had the chance to change her life. And yet it’s a deeply feminist book, even if very subtly so.