Heartfree, Constant and Worthy is our new slogan for July: comparing today’s wrecked politics to a hypothetical Restoration comedy resulted in a superb trope by Nicholas Hytner. He re-affirmed something that us novel-readers and theatre-goers take for granted: that fiction and drama always have the last word. This is what he said: ‘The grotesque betrayal of the generation that most detests Brexit is like some lost Restoration comedy. The Restoration playwrights, their eyes wide open to the world’s lust and avarice, show young people with names such as Heartfree, Constant and Worthy doing battle for the future with their self-regarding seniors. Imagine a creaky burlesque called Lady Wooden’s Stratagem. Like so many old comedies, it’s not funny. Lady Wooden thinks herself extremely clever but turns out to be dense, and is held hostage by characters whose names announce their hypocrisy and malevolence: Backstab, Brute, Bullingdon, Gove. They scheme to cheat the young of their inheritance. The play ends badly, but there’s no reason why it can’t be rewritten.’ Brilliant: when we next feel sick at heart about politics (probably in a few minutes) we shall imagine the day when Heartfree, Constant and Worthy completely vanquish Backstab, Brute, Bullingdon and Gove. Talking of which: our Women Writers for Europe poster (beautiful white lettering on a grey background) is in and costs £10. We don’t normally send posters but persuasive words and an extra tenner might entice Lydia or Maud or myself into going to Ryman’s and buying the odd cardboard roll for dispatch anywhere in the world.

Sarah Waters came in to the shop last week for a drink and we discussed a whole range of things, including Lillian Faderman’s important 1981 book Surpassing the Love of Men which is sitting on Lydia’s desk. Sarah was too modest to say that she had just written about it in the Guardian: where she said that it was a book that had bowled her over when she first read it because it ‘gave lesbianism a history – a proper, academic tome that found female same-sex intimacy in the literature, art, popular culture, medical records, law reports, diaries and letters of five centuries.’ 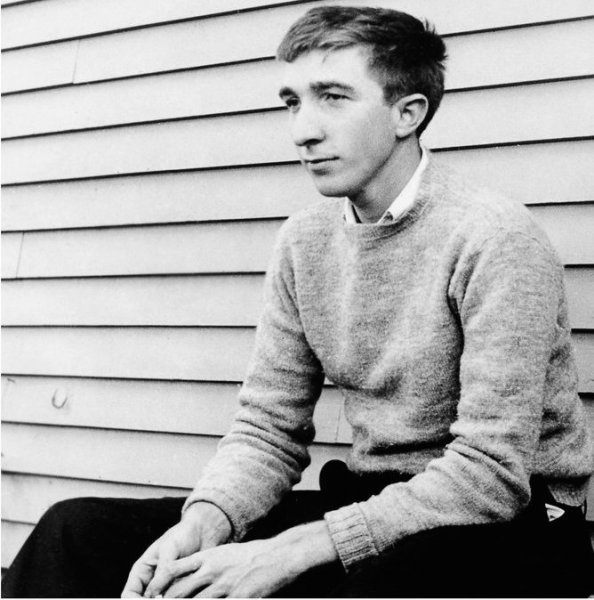 their main character — which is to say, suburbia); on 30 July there is an event at Burgh House, Hampstead celebrating Mrs Rundell’s cookbook (which was written at Romney’s house nearby); 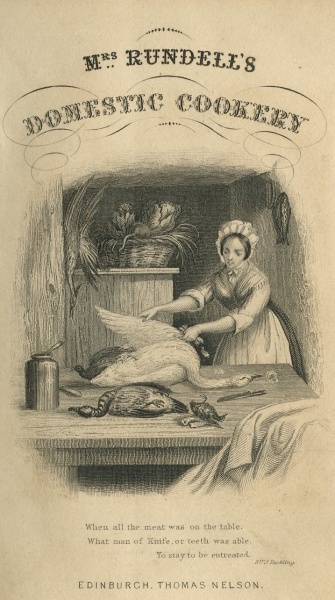 there is an exhibition at the V & A about the cultural history of plywood: the most significant uses of plywood in the late nineteenth century and early twentieth century were in tea chests and sewing machine covers. 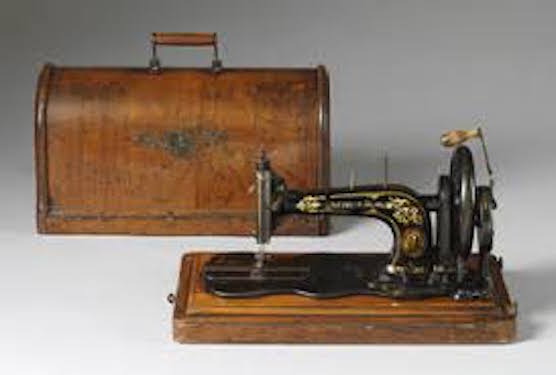 ‘The chests were made in England from plywood imported from what was Russia (and is now Estonia) and used for transporting vast quantities of tea from the British colonies to far-flung markets. The covers were made by the American sewing machine company Singer from local plywood and sold in every corner of the world…But its chief association in the minds of most design enthusiasts is with iconic twentieth-century chairs… Placing such a chair in a contemporary interior is a means of signalling an ongoing enthusiasm for modernism’; 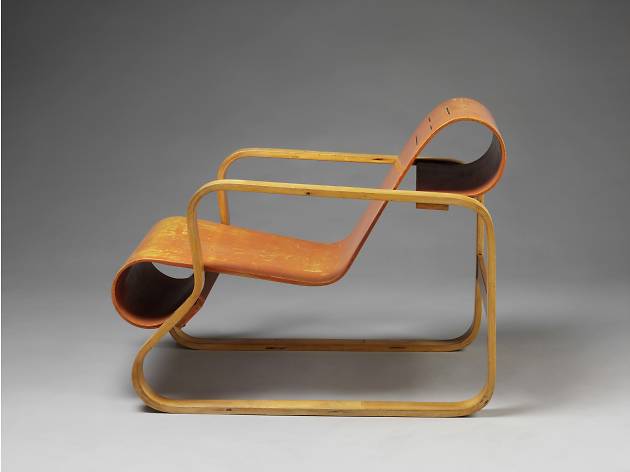 this Sunday 9 July there is an Open Day at the amazing Crossness Pumping Station; 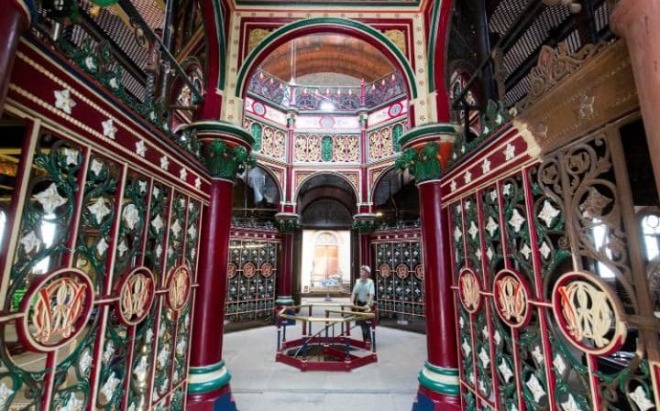 Lucy Kellaway of the Financial Times talked in a podcast about Miss Pettigrew as a book that offers lessons for business as well as pleasure: she believes ‘the novel reflects how useless companies are at hiring people’! This is a whole new way of looking at the book and such a clever one.

In fact we couldn’t understand why so many copies of Miss Pettigrew were leaving the shop (it couldn’t just have been Lucy Kellaway’s podcast) but finally discovered by chance that it was mentioned by Jennifer Byrne on ABC’s The Book Club in Australia on 2 May. That explains it! And she was in good company – here is the list of other books discussed on that programme.