The Biannually and Catalogue have gone to Lavenham to be printed (and will be sent out in two weeks), the scaffolding outside the shop is about to come down, and soon we shall plant up the windowboxes with daffodils, tulips and winter flowering pansies: so all in all the autumn is here and it is time to retreat into warmer clothes. Someone came into the shop this week and admired Lydia’s dress from Toast (very old) and my coat-dress from Lilith  (ditto, and what the subtle difference is between a dress and a coat-dress is not quite clear)) and we were very pleased to have the compliment(s) amidst the box packing and shelf stacking. So when Anne Sebba talks about Les Parisiennes at Shakespeare and Company – on Thursday November  17th at 7 pm, we shall be there – of course we shall try and fit in a visit to Lilith at 12 rue du Cherche-midi, although more in the spirit of going to a gallery than to buy anything as the prices are pretty unaffordable. (Looking up the exact address, the Lilith website says that the shop has been ‘relookée’. Somehow we do not actually say ‘it’s been re-looked’. But of course one knows what they mean.) Here are some oh so covetable Lilith clothes: 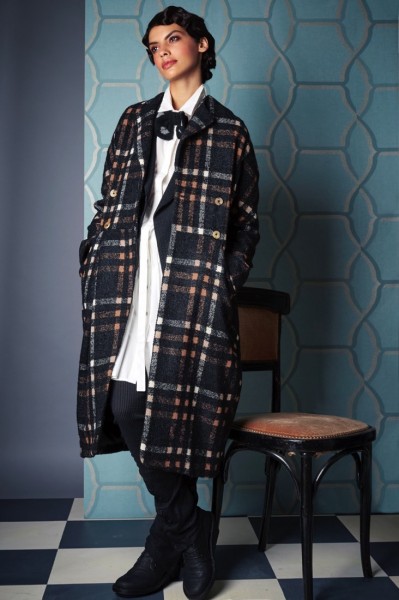 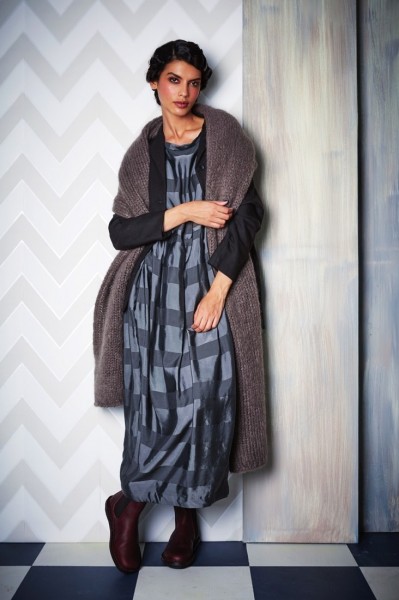 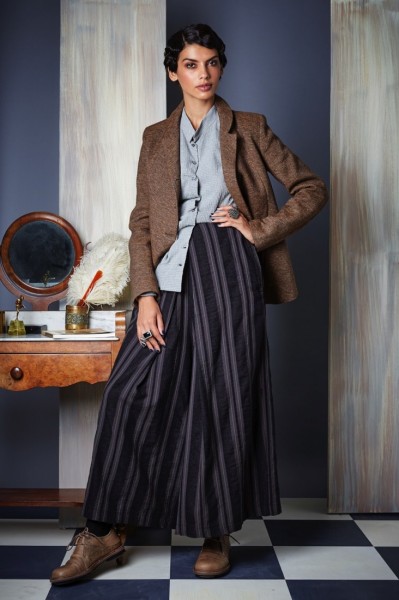 There is a new biography (by Ruth Franklin) of Shirley Jackson  – who wrote ‘The Lottery’ in The Persephone Book of Short Stories. The author of a review here places her ‘among such American Gothic masters as Henry James and Edgar Allan Poe, who used terror as a way to reveal the darkest corner of the psyche.’  And the New York Times reviewer wrote: ‘Shirley Jackson once wrote that when she went to the hospital to deliver the third of her four children, the admitting clerk asked for her occupation. “Writer,” Shirley Jackson replied. The clerk said, “I’ll just put down housewife.” Her body of work constitutes nothing less than the secret history of American women of her era, placing at the centre of Shirley Jackson’s life the ever-pressing conflict between being an artist and being a wife and mother.’ 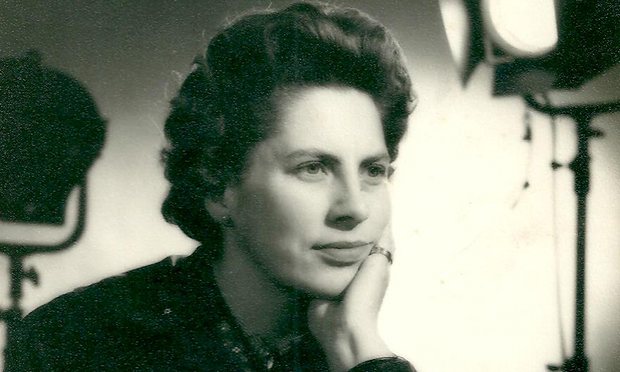 She oversaw the making of a hundred short films between the 1950s and 1980s. Her obituary is here and reveals what an admirable person she was. Also she was the granddaughter of the suffragette Betty Buller-Lytton and the great niece of Lady Constance Lytton. Her mother led the Scottish WVS during the war. (Persephone has given money to the WVS, now RVS, Hidden Histories of a Million Wartime Women Project and we are looking forward to visiting the archive in Devizes.) 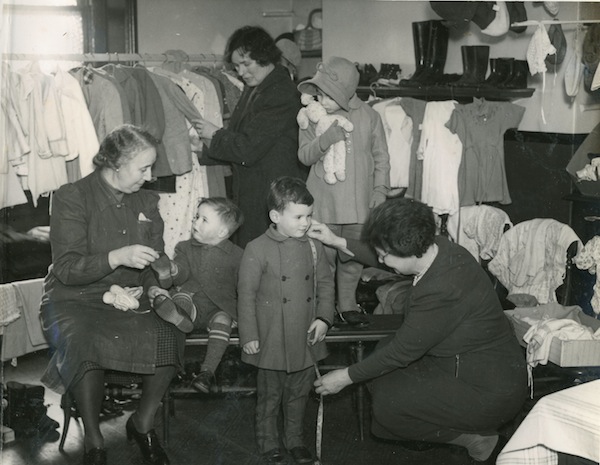 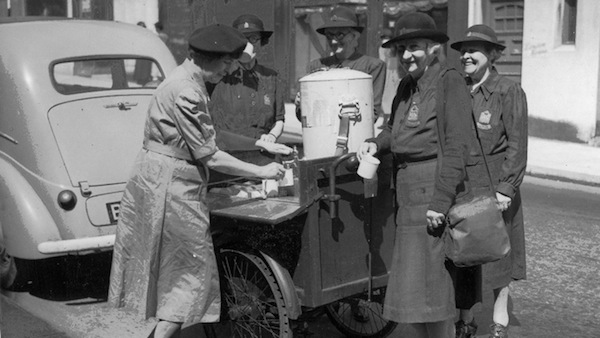 Ned Beauman’s story ‘Lay Not Thine Hand Upon The Lad’ is available on Radio 4 here for another two weeks. And finally, a marvellous poster which was recently for sale, we hope it has gone to a very good home. 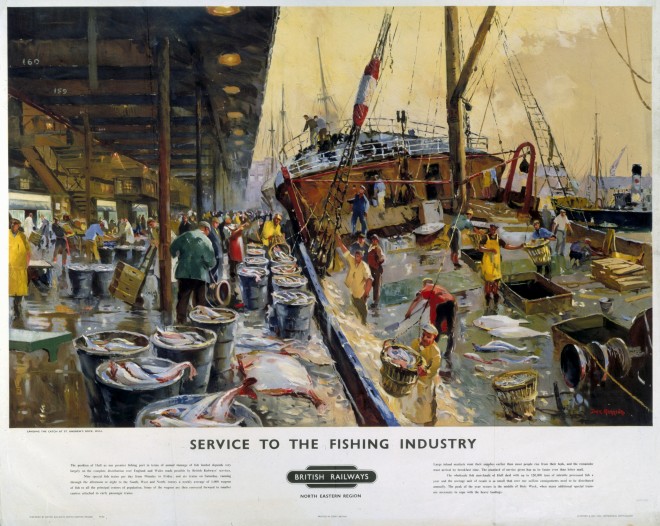