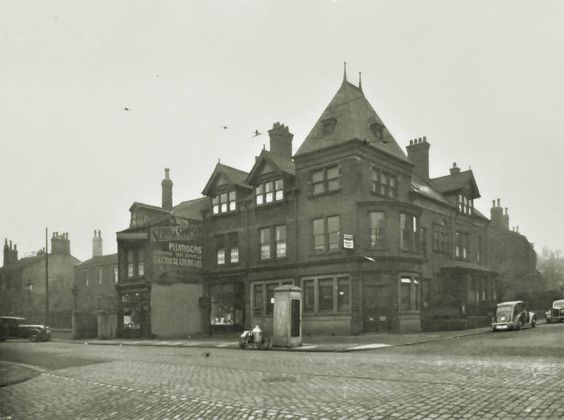 The Post this week is about a novel, National Provincial by Lettice Cooper, a knock-out read that has totally absorbed our heart and mind over the last week. It was published in 1938 and when it was re-issued fifty years later the author wrote a short preface, explaining that it was about a girl who comes back to Leeds after having been educated and worked in the south. She is a journalist on the local paper and the local elections are seen through her eyes.  Lettice Cooper ends the brief description of her book by saying: ‘I would wish for what all the politicians so glibly talk about – but which is so difficult to achieve – an undivided nation.’ But she would have been horrified at what is happening to the Dis-United Kingdom eighty years after her book was written. Disbelieving, even. She could not have imagined that so little would have changed. Here is a young radical: ‘”Look at the nation! Look at the world! A few dogs in the manger, crammed with ideas a hundred years behind the times, sitting on everything and keeping it to themselves while the majority are shut out, and go short.” He brought his fist suddenly down on the table making the knives and forks rattle. “I can’t understand,” he cried, “how anyone can sit still and let it go on happening”‘ (p.96). (There will be more of the same all week: unpolitical readers of the Persephone Post should avoid it till next Monday.) The photograph is of Hyde Park, Leeds in 1937.