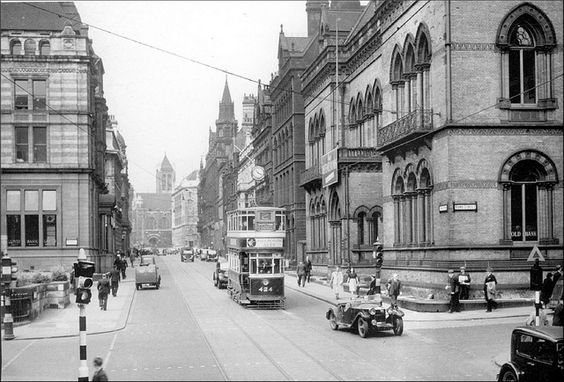 ‘”Oh,” said Stephen. “Politics.” ‘”Yes, but you can’t say ‘politics’ in that sort of voice nowadays, can you?” “What sort of voice did I say it in?” “As though it was something separate, like keeping bees, or playing chess.” “And you don’t think it is something separate?” “Well, do you, really? It seems to me it’s everything – how we live and behave to each other, how we bring up children, what sort of world we want to make it.” She added,”Of course, I’ve heard it going on all-round me in my uncle’s house since I was small. He’s fought all his life for Socialism. Being in his house was always like being with a regiment on active service.” “I was brought up in the opposite camp.” “Yes, of course you would be.” An obscure ease stole over Stephen, a feeling of being able to speak freely. He said, “I’m not at all sure I’m in it now.” “No, I don’t expect you are. I don’t think any generous or intelligent person will be able to stay in it much longer.” “Of course, my father – nobody could say he’s not generous and intelligent. He’s a stout Tory.” “That generation decently could be.” “And our generation decently can’t?” “I think not.”‘ [Who needs ‘blurbs’. This quote, from p.102, tells you everything you need to know about National Provincial. It’s the moment Stephen and Mary fall in love, or begin to. And it’s the moment a 2017 reader realises that a book written in 1937 says it all for us previously a-political people, but in an intensely readable and interesting way – until the Brexit and Trump disasters I’m afraid we at Persephone Books were pretty much the bee keepers and chess players.] The photograph is Leeds in the 1930s looking north towards the Headrow.