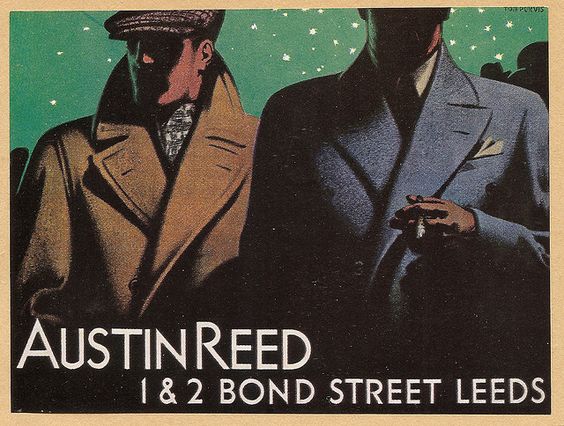 ‘Mary sat with her hands locked together and tears running down her cheeks. These were not the enemy, these men going to war. Hatred itself was the enemy, hatred, as always, by greed out of vanity, once more victorious, once more successfully loosed in Europe. It had all been in vain, the shattering lesson of the last war, the birth of the League of Nations, the growing desire for peace. Once again the sane, ordinary man who hated nobody and wanted to get on with his job was to be trapped by powerful forces, misled by his own generosity and idealism and broken on the wheel’ p. 179 National Provincial. (A kind Persephone reader has very kindly put the original Gollancz jacket for the book on Twitter here.)