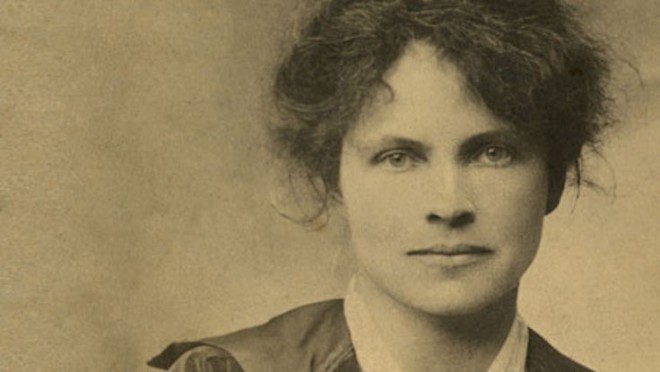 Our fifth Persephone angry woman is Dorothy Canfield Fisher: a great novelist, not seen as such by Americans – yet – but her time will come. The Home-Maker is a longtime Persephone favourite; and is deeply, deeply political. Not in the sense that Brexiteers or Trumpeters would recognise; but  for us this novel is the very definition of the fact that Publishing is Political. Dorothy Canfield Fisher even went to France during the First World War – with her children – in order to help the French war effort. She could have stayed peacefully in Vermont, being quietly catty about her neighbours, and complaining about the price of sugar, and trimming a hat; but no, her husband drove ambulances and SHE TOO WENT TO FRANCE. The book to read about this is her Home Fires in France (1918), there are lots of copies on abe.