Easter will be a much-needed break before the new Biannually goes out and the orders flow in (we hope) for the two new books. We have been spring cleaning and sorting and mentally rolling up our sleeves for next week’s task, which is putting a sticker on every single book in the shop saying £13 or £10 for the Classics. (Three books will be £33 instead of £30.) Alas, we finally had to accept two weeks ago that we had no choice but to put up the cost of the books: prices have risen 4% in the last year and our prices had remained fixed for the last seven years (until 2010 the books were £10 each or three for £27, oh happy days). This is going to be a politics-free Letter. But regular readers will know how we feel about what is happening in the UK; and why costs are rising, slowly but inexorably.

A kind person put this picture of Persephone on Twitter. She is in Locri in southern Italy where, at Mannella, you can see the Sanctuary of Persephone (second half of the 5th century B.C.), in which about two hundred terracotta votive offerings have been found, with scenes from the myth of Persephone. 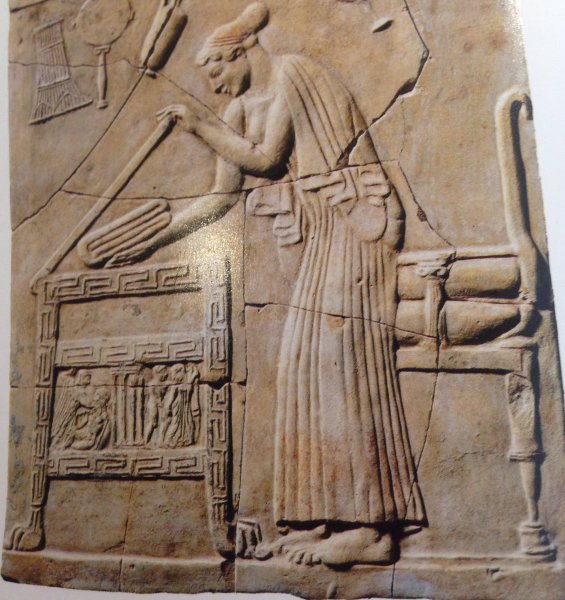 It is Open Garden Squares weekend on June 17th-18th (which is also the weekend of the Big Lunch): details here and here. 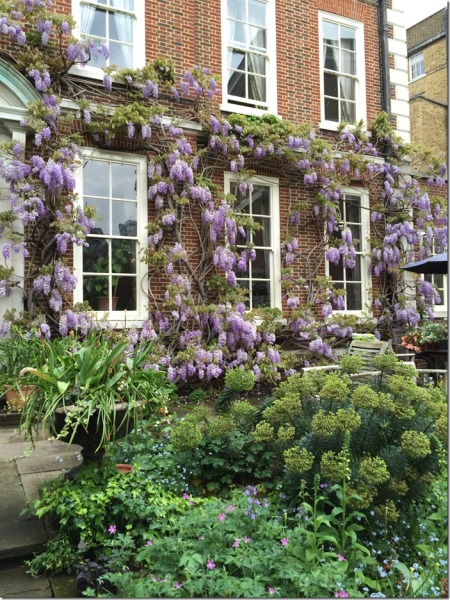 The new Lucienne Day exhibition has opened at the Whitworth . We shall be going as we use three of her textiles on our books. We also sell the centenary poster in the shop.

And at the Imperial War Museum there is People Power: Fighting for Peace. This poster is by David Gentleman (four of his Italian paintings are the subject of the Persephone Post next week). 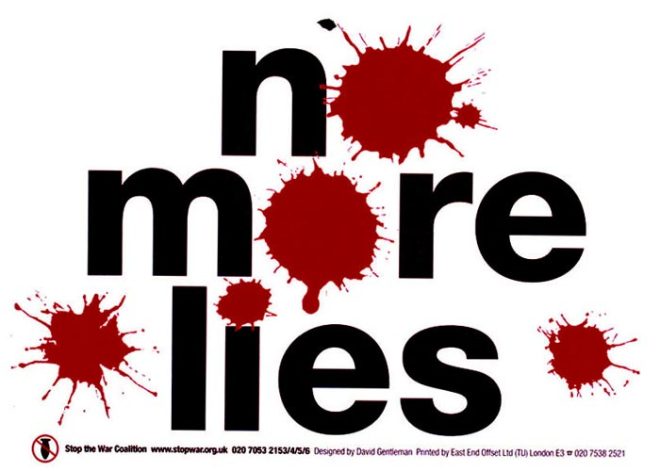 Vintage have reprinted The Dollmaker by Harriette Arnow, an extraordinary book which we highly recommend, although alas we could never have made a go of reprinting it. Sarah Churchwell reviewed it here. 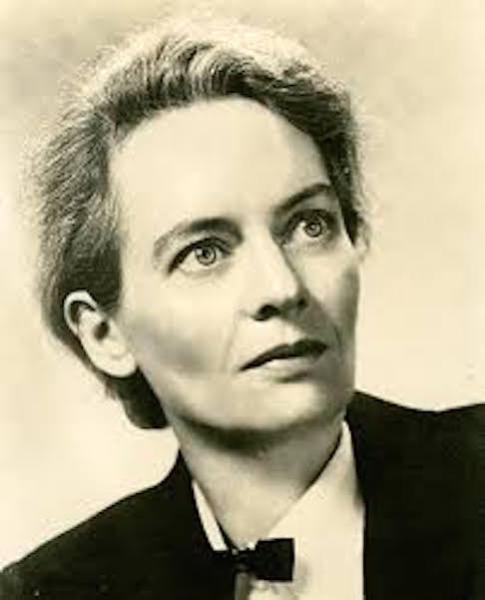 And there is Queer British Art at the Tate. It is mysterious that the exhibiton includes Laura Knight and Dora Carrington since neither were ‘queer’: unless the exhibition curators have newly discovered evidence. However, Jessie Thompson wrote a very good piece  in the Evening Standard about the two of them, and the other women represented in the exhibition: it is all to do with fluidity, in other words artistic types are often a bit bi. ‘Laura Knight’s famous self-portrait unapologetically carved out a space for female self-definition and made her a feminist before people were evening using the word. And the picture below makes the actress Hattie Morahan think of a sense of camaraderie, of a sisterhood. “It’s a statement: to include a portrait of a female artist with a female nude, when the entire canon for 90% of Western art has been men painting women with their clothes off. It feels celebratory.”’ 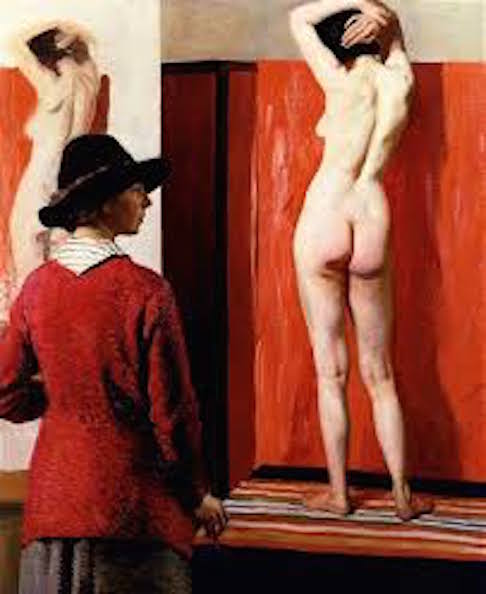 We have a new favourite café, it’s at the Dickens Museum round the corner, so when people ask us the best place to have tea in the vicinity we shall start sending them there, to sit in the beautiful garden and eat the delicious cakes. 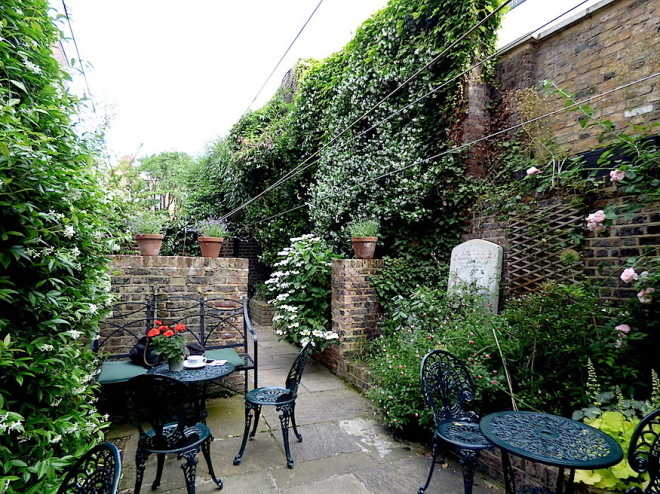 There was a good piece in the FT about the amazing Katharine Stewart-Murray about whom we, alas, knew shamefully little. Details of her life here.

Finally, if anyone has not yet seen the photograph of the notebook in which a C17th theatregoer wrote down quotations from and comments about Shakespeare’s plays – look at this bit of extraordinary film from the Antiques Roadshow. The notebook will presumably keep half a dozen PhD students busy for ten years and will eventually impact on every aspect of our understanding of Shakespeare. 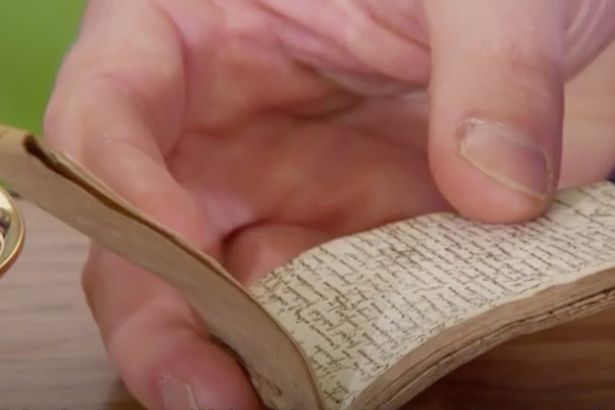