Last Saturday we went on the Refugees Welcome March from Marble Arch to Downing Street. It was sunny and warm and although the reason for the march was heartrending, it was very pleasant walking along streets that are normally closed to traffic in the company of so many kind, warm-hearted and compassionate people. In celebration of refugees the Persephone Post this week is about five refugee writers: Anna Gmeyner, Betty Miller, Hilda Bernstein, Irène Némirovsky and Elisabeth de Waal.

Do go along to Town House 5 Fournier Street which is selling a selection of our titles as well as books from our fellow publishers Black Dog Publishing, Redstone Press, Hoxton Mini Press, Spitalfields Life and O’ Mara Books until the 20th. 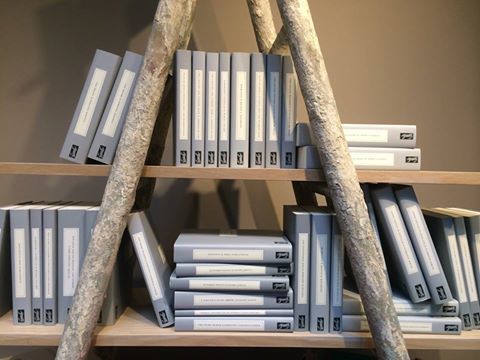 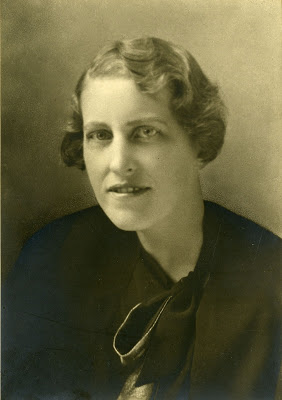 who died eighty years ago. Her archive was left to the people of Hull and is housed at the History Centre where the event is being held.

A writer in the Daily Telegraph said: ‘Book recommendations do not always bring as much pleasure to the recipient as the person doing the commending. But I must publicly thank the reviewer who put forward, as an overlooked classic, The Fortnight in September by RC Sherriff earlier this summer. At first glance an annual holiday taken by a south London family in Bognor may not draw the reader in. Yet, as Flaubert wrote, the life of a flea may be as engrossing as that of Alexander the Great, if well told. Sherriff, better known for Journey’s End, refers, during the family’s rail journey to the south coast, to “a full hour of unexpected pleasure”. It does service for the book, and the beauty of reading. Full marks to Persephone Books. You won’t be disappointed.’

Carole Cadwalladr wrote a thought-provoking article in the Observer about London versus Paris; Margaret Drabble wrote incisively about Elena Ferrante in the New Statesman; artist Barnaby Barford has made a ‘Tower of Babel’ with 3000 ceramic shops, we are hoping we are one of them but have not yet got to the V & A to check it out (we have until November 1st). 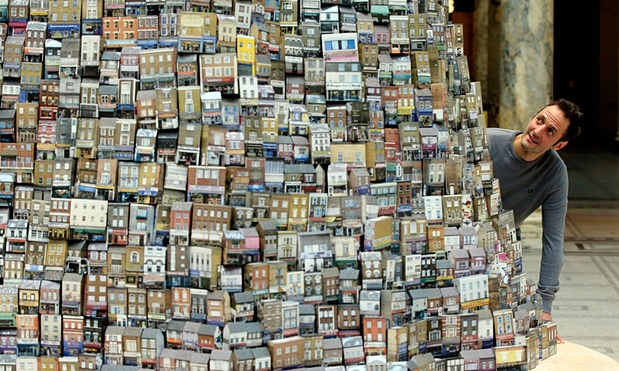 Barford bicycled all round London and is quoted here as saying about the shops: ‘They are all beautiful. They are all people’s businesses, the flats above are people’s homes and they are hopes and dreams and aspirations and characters’; a few weeks ago there was an interview with our author Nicholas Mosley in the White Review, we missed it at the time but have now caught up and were rather fascinated by it; another of our authors, Diana Athill, has a new book out at the end of November: it is called Alive, Alive Oh! And Other Things That Matter.

In August Geoff Colvin wrote a piece in Time magazine called ‘How the New Economy Hurts Men and Helps Women’; the Observer‘s  Kate Kellaway wrote a piece about Claudia Rankine and her extraordinary book Citizen which we sell in the shop; 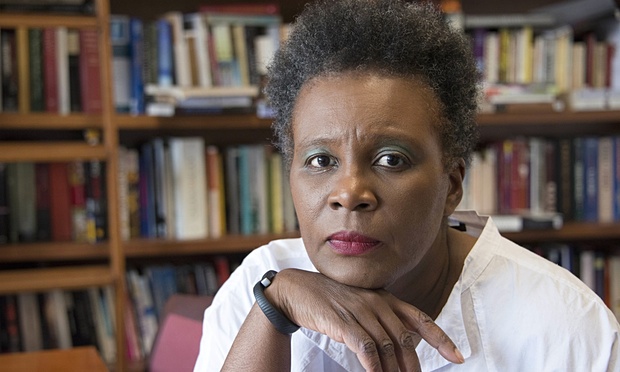 last week Norah Hoult would have been 117: Sinead Gleeson in the Irish Times paid tribute to her and quoted us : ‘Norah Hoult is a very good example of a woman writer who falls completely out of fashion and is forgotten. She was an absolutely brilliant writer and well-known at the time in a way she isn’t now.’ Of course anyone who has read There Were No Windows still thinks she is brilliant and when people read Sinead Gleeson’s new anthology of short stories by Irish women writers The Long Gaze Back (which includes a short story by Norah Hoult) there will  surely be more readers for the novel.

On October 3-4 at Hatfield House the Garden Museum is organizing a literary festival with a whole crowd of excellent speakers; meanwhile we shall be at the (free) RC Sherriff day in Woking on October 24th  (which also has excellent speakers) and are much looking forward to it. 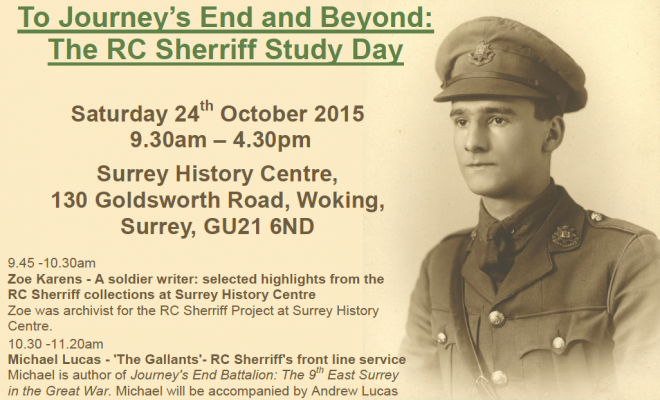 On the same day, at 4 o’clock, there will be a tea in the shop as part of the Bloomsbury Festival.

Finally, do watch this delightful video about three of our books.