The last few days have consisted of ‘fulfilling’ the Valentine Day’s special offer (No Slush novels) and a flying visit to Paris for an event at the Mémorial de la Shoah about the post-war writing of Jacqueline Mesnil-Amar. 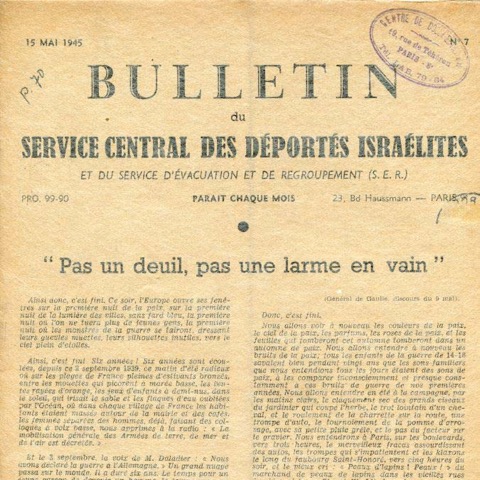 One of Jacqueline’s bulletins was headed ‘Pas un deuil, pas une larme en vain’ – the words of De Gaulle on 15th May 1945 which were of course enraging to the small Jewish community that remained at the end of the war – since he never referred to Jewish deportations: all his speeches referred generally to victims, none of whom ‘died in vain’.

Jacqueline’s bulletins (some of which are in the second half of Maman, What are We Called Now?) were published between November 1944 and September 1945, with an extra issue in 1947. Their aim was to report on what had happened, to ensure experiences were documented, and to assist awareness in France of the plight of returnees – returning to nothing

One of the final articles referred to the psychological needs and difficulties of returnees, and another one wrote movingly about the plight of Europe’s children (which is why Jacqueline’s book has such close links with Little Boy Lost).

At the end of the evening Sylvie Jessua, Jacqueline’s daughter, spoke eloquently about the ‘brutal’ about-turn in her parents’ attitudes – from being apparently integrated Jewish French people in the 1930s, among the Jewish French for whom the plight of foreign Jews was not their problem – to the obsession with being Jewish, and her father’s Zionism.  She said that after the war they always felt accompanied by the phantomes – the ghosts of those who did not return.

After the event we went to Sylvie and Claude Jessua’s beautiful apartment on the Left Bank for a surprisingly merry supper given what we had been listening to for the last couple of hours. Francine Yorke, the translator of Maman, What Are We Called Now was there, as was Anne Sebba, who reviewed the book in the Telegraph and has been involved in it since we began the translation process because of her book Les Parisiennes which is coming out in July. 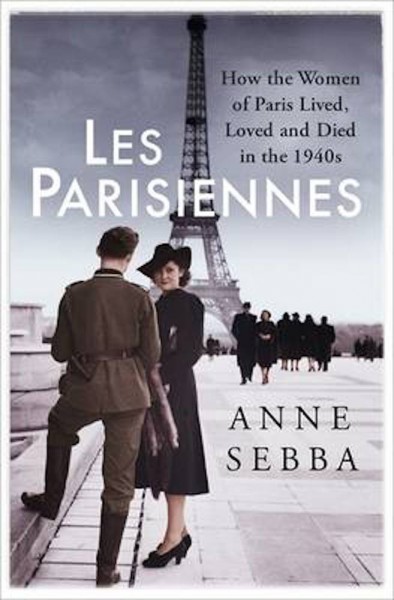 We are very sad that the novelist and biographer Margaret Forster died last week aged 77. 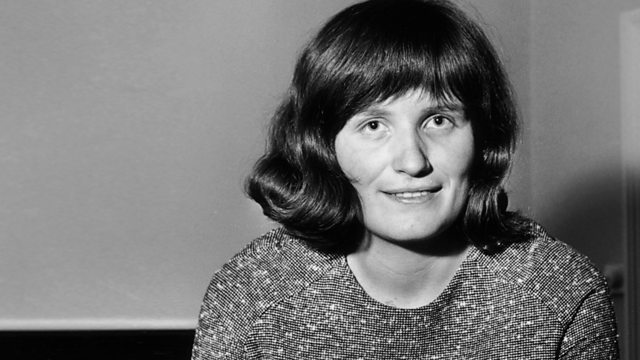 Here is a 1999 interview with her which rather gets the essence of the person she was: magnificent, brilliant and daunting.

Someone else who must have been a bit daunting, Suzanne Valadon, is the subject of the Persephone Post this week. 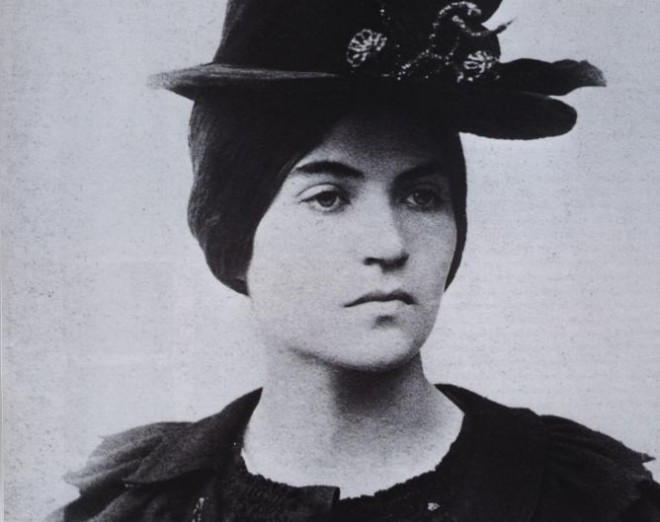 And finally here is a glorious display of our books at the wonderful Owl Bookshop in Kentish Town. 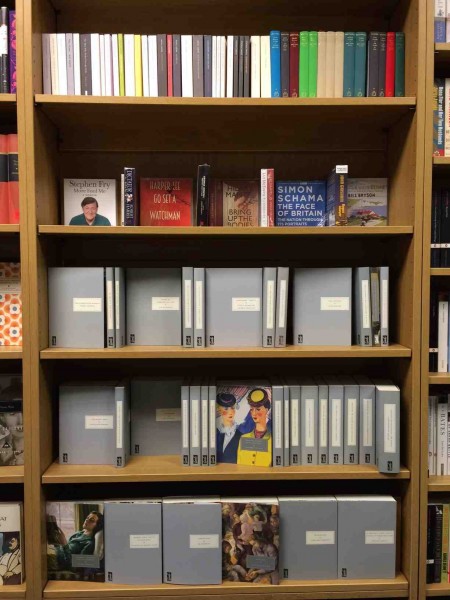