Last week we updated our website: this should not be noticed by you, the reader, but behind the scenes there was a lot of stress and gnashing of teeth. And, yes, this is literally behind the scenes since the crucial changes happen at the ‘back end’ (behind the scenes/backstage) not the ‘front end’ (what you see when you go to www.persephonebooks.co.uk). But we have survived to tell the tale and are now having a preoccupying time sorting out small glitches.

More happily, it is getting warmer and we can on occasions prop the shop door open and the daffodils in the window box are waving happily in the (rather cold) wind. But soon it really will be summer and then Lamb’s Conduit Street will be at its best.

There was a good piece by Jonathan Wolff about the ‘pram in the hall’ issue headed: ‘Why do philosophers make unsuitable life partners?’. Although the piece is about philosophers (Simone de Beauvoir, Hannah Arendt, Simone Weil and Iris Murdoch did not have children) one cannot help but think that many of the best women writers from Jane Austen to George Eliot to Nancy Mitford to Dorothy Whipple did not become mothers. (And yet Mrs Gaskell and Elizabeth Taylor did – how on earth did they manage?) Although Wolff is writing about philosophers, it’s still relevant to novelists when he says about philosophers being undomestic: ‘What explains this extraordinary correlation? It could be pure coincidence, but other hypotheses press for consideration. One is that the sheer oddity of philosophers makes them unsuitable life partners. Another is that domestic bliss dulls the philosophical edge. A third is that the problem lies in the nature of the deepest, most fundamental, philosophical work. If genius is “the infinite capacity for taking pains”, it wouldn’t seem to leave much time for anything else.’ He concludes: In a recent survey in my faculty {at UCL], although many people report that they struggle to achieve an acceptable life-work balance, those caring for children seem to do better than those who are not. And this makes sense. If you are looking after your children it puts your academic work into perspective. Maybe it isn’t the most important thing in the world after all.’

There have been many articles, comments and indeed petitions about the decision to move the Museum of Photography in Bradford to London: a mad decision and maddeningly undemocratic.

An exhibition has just opened at Ditchling about Edward Johnson who designed the typeface which is used on the Underground.

Here  is a piece in Design Week and here is a link to the museum (the exhibition runs until September); Faber owns two letterpress printing machines, one of which has a home at the London Centre for Book Arts.  Here is their blog about their day out at the printers. 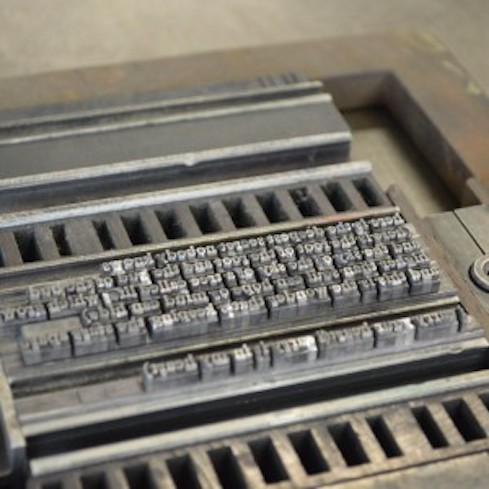 English Heritage has realised that only thirteen per cent of blue plaques are dedicated to women. To tie in with Women’s History Month they are asking for nominations. We did nominate Amy Levy a few years ago but alas she wasn’t thought worthy. Now we are re-nominating her along with Helen Ashton, EM Delafield, Marghanita Laski, Elizabeth Jenkins, Mollie Hughes, Vere Hodgson, Betty Miller and Julia Strachey (there are already blue plaques to Frances Hodgson Burnett, Winifred Holtby, Katherine Mansfield and Virginia Woolf). If you would like to nominate any of ‘our’ authors here is the link.

Madeleine Bunting wrote about the way our society undervalues care. She has coined the term ‘”transition generation” for those women born in the 1950-75 period who grew up with a strongly gendered care ethic – we were usually raised by full-time mothers – and who rejected its constraints to pursue careers and paid jobs. The story of our working lives has been dominated by the attempts to conceal the gaps between the ideal of care we grew up with and the demands of our working lives. It’s the race from meeting to school pick-up; the struggle to care for a sick child during a busy day at work.’ We are sending her The Home-Maker because even 92 years ago Dorothy Canfield Fisher was saying most of what there was to say about this subject: alas, a century later we have only partially found the way forward. Madeline Bunting concludes: ‘The gaps in [the] threadbare fabric of care are becoming increasingly and painfully evident. Yet we still lack a language of sufficient power and force to make the case, either politically or culturally. It’s as if the historical undervaluing of care as women’s work has been recharged by a contemporary culture of disdain for those human experiences of dependence, commitment and need.’ 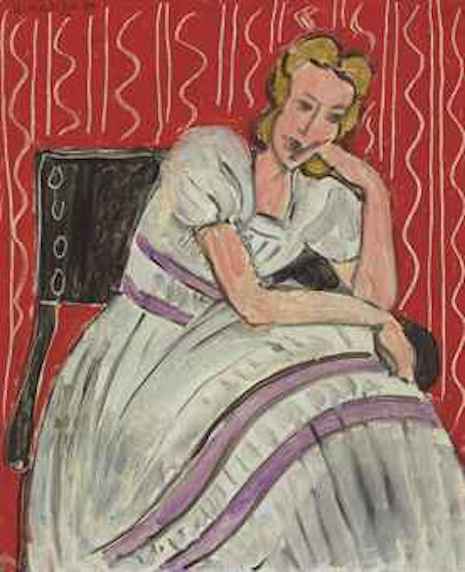