Happy New Year to all Persephone readers who, like us in the office, have said goodbye to Christmas and returned with some relief to their everyday lives. Bloomsbury is still very empty (we are tremendously affected by the university term and when the students are away the streets are noticeably quieter) but enough people come in to the shop to keep us busy. And in any case we need the time and space to start on the royalty statements, the annual January ordeal.

Although we watched television dutifully over Christmas (and saw everyone in Downton Abbey pairing off two by two like the animals in the ark) nothing could come close to the brilliance and depth of The Jewel in the Crown. We only allow ourselves one episode an evening and sometimes are occupied with other things like War and Peace (which thank heavens has seamlessly stepped in to fill the Downton Sunday evening  slot – who can tell the difference between Rose and Natasha, and at one point one of our party said tellingly, oh look Lily James is about to get out her iphone – because her face is so modern and she made a gesture as though she was indeed reaching to answer a text). But it’s all glorious fun and will be the perfect watch if – god forbid – we are February flu-bound on the sofa. However, compared with the great scene in The Jewel in the Crown when Hari Kumar learns about Daphne’s death 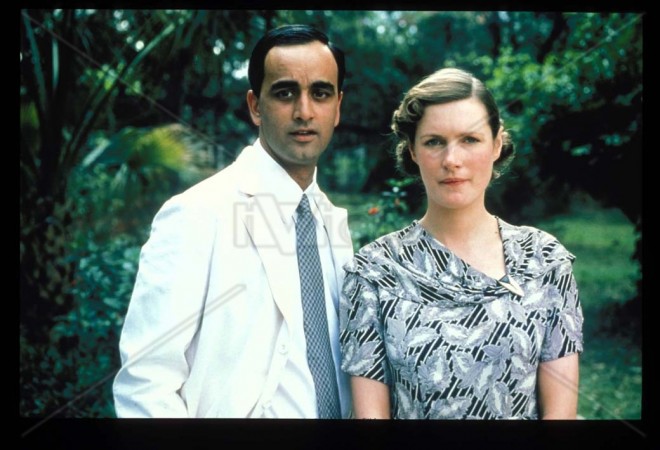 – well, even though they are trying to do quite different things (The Jewel in the Crown is emphatically not what we now call costume drama) there is no contest in terms of quality. As a result we have a new favourite person, Irene Shubik 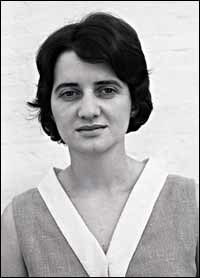 who was largely responsible for the series although did not, in the end, produce it. If anyone knows her please tell us as we would like to write to say how wonderful she is.

We shall definitely be watching Victorian Bakers on BBC2 tonight. 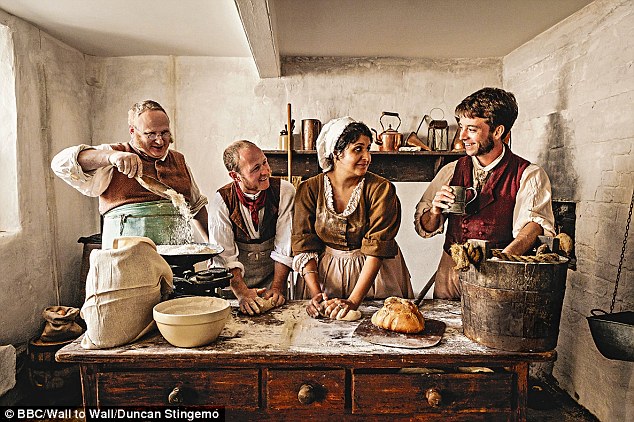 And more Russia: already stunned by the programme about Shostakovitch’s Leningrad Symphony now tomorrow Lucy Worsley begins a series of programmes about the the Romanovs’ 300-year reign in Russia. 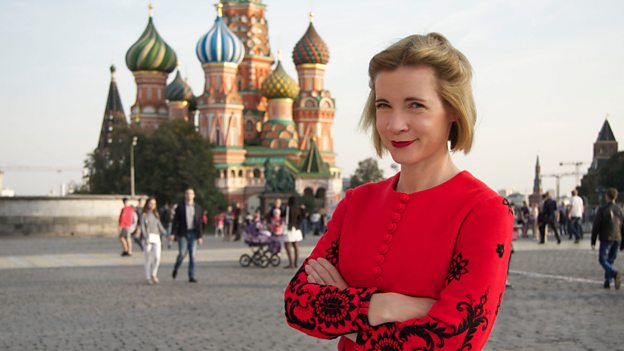 We have signed up to two websites recently: Veganuary commits us to being vegan during January ( a good thing on health grounds and on climate change grounds) and the Skyline Campaign is trying to stop a skyscraper being built at Paddington – please sign the petition.

One of the best articles over Christmas was Zoe Williams’s piece headed ‘Christmas – surely a prank played on middle-aged women’ here .

Oliver Wainwright chose his ‘2015 design and architecture highs’, one was the Eames exhibition to which we plan to return 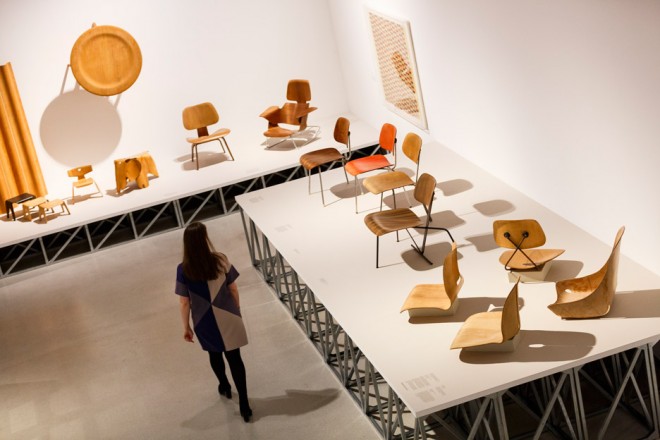 and the other was the glorious Wilton’s Music Hall: 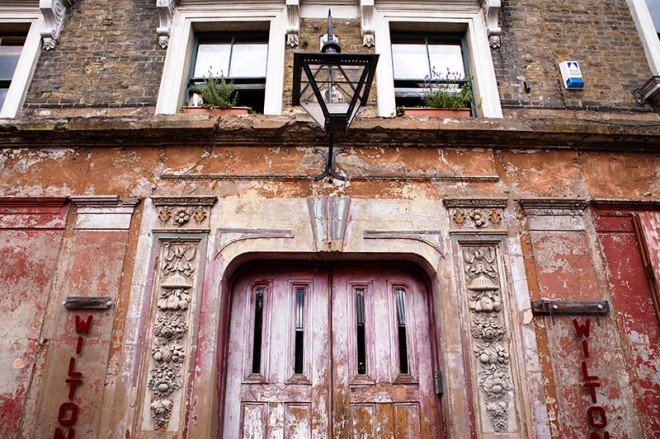 It has been restored since this blog was written but ‘tastefully’. (We are planning a Persephone event there, possibly a ‘Dorothy Whipple Day’ to coincide with the publication of Every Good Deed and Other Stories in October.) Finally, there is a Katherine Mansfield conference in Bandol in June 2016 – details at the conference website. 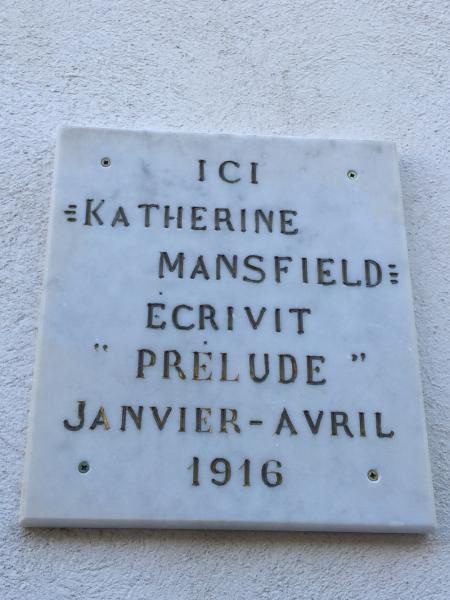