Part of the Persephone Books team has been on an amazing trip to India, to Tamil Nadu and Mysore. Yesterday we visited Re-Wrap, which makes our bags. It was extraordinary: they were making the bags for Daunt’s autumn 2017 festival and they showed us the whole process, from cutting out the material, printing it, to sewing it (every bag is hand-made). But what was most impressive was the women who actually sew the bags: they are all disadvantaged in some ways and Re-Wrap take their social responsibility very seriously and has a social worker on hand who regularly talks to each woman and helps them improve their circumstances. They have tea breaks and a free lunch (communally on the top floor) and everyone obviously feels a great sense of involvement in the company. The photographs show the women at work, and then they gathered round to watch as they unveiled and demonstrated the ‘Far Cry’ fabric they had made and which they want us to use to tie books up in. (But would this work in the UK?) All in all it was a fascinating visit and we felt very happy that almost by chance Persephone Books, which champions forgotten women writers, has its bags made by a not-for-profit social enterprise which champions oppressed women and helps them to escape whatever misery they are caught up in through their work. It is admittedly not very thrilling work. But it is companionable and it is a good and useful job. And, overwhelmingly, one is impressed by the women’s beauty and dignity. There is a good video about Re-Wrap here. (Final point: everywhere we went in Tamil Nadu we saw posters saying that 1 January 2017 is the start of the ‘ban plastic bags’ initiative – which means that slowly, slowly companies in India might start ordering from Re-Wrap – they only export at the moment – and that could be huge for them.) 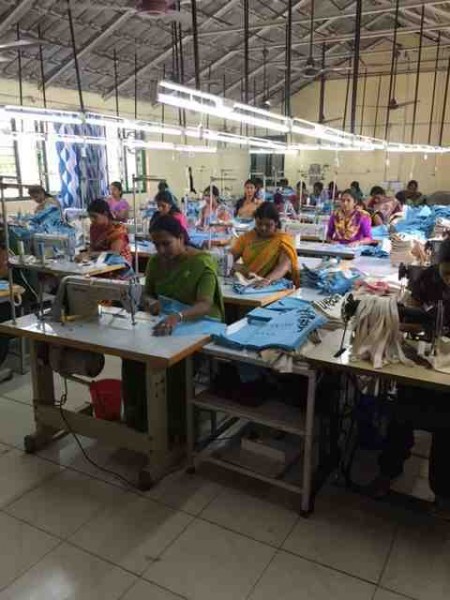 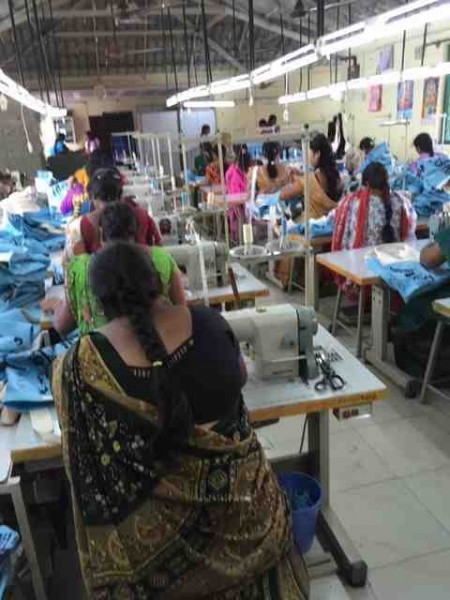 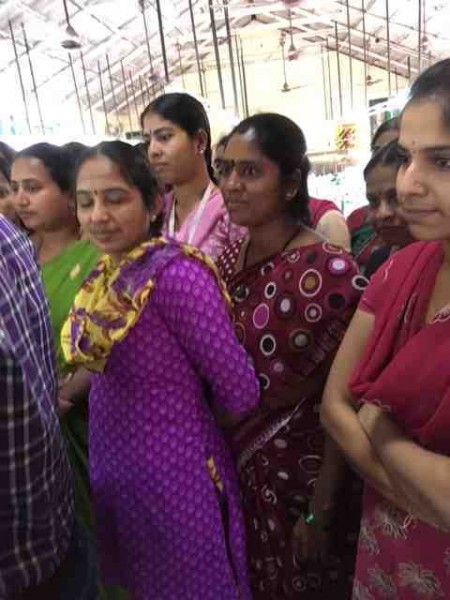 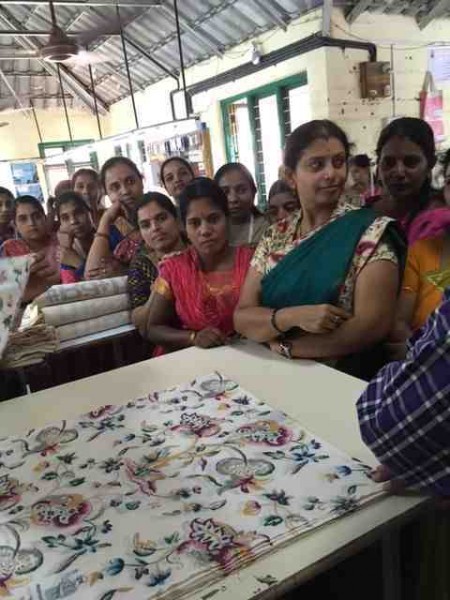 Other Indian news in the next Letter on January 15th!