This is the season of Christmas fairs and general gadding about. We have just been at glorious Great Dixter for two days: 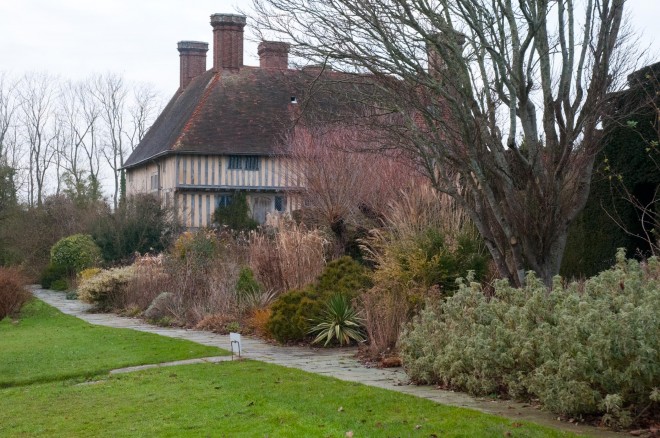 It was great fun and certainly a bit different. Also this ‘necessitated’ two nights in lovely Rye and a visit to the amazing fish restaurant, Webbe’s (very much worth a  detour).

On Tuesday we had a lunch in the shop at which Sylvie Jessua talked about her mother Jacqueline Mesnil-Amar, author of Mama, What Are We Called Now?; and yesterday she talked about her again.  And we discussed the situation of France after the war and the plight of Europe’s children in 1945. Of course we can’t stop talking and thinking about today’s refugees. 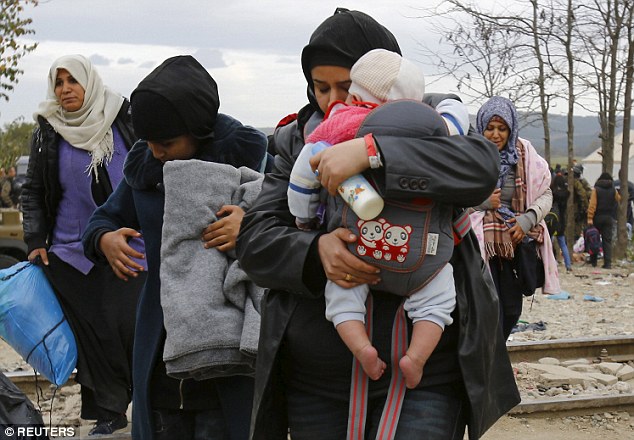 Yet in the comfort of Lamb’s Conduit Street it’s life as usual: it was  the Christmas Fair yesterday and today and  tomorrow we are at the Selvedge Christmas Fair in Chelsea Old Town Hall. Why some of us should be warm and dry and looking forward to Christmas and others are cold and wet and looking forward to no future at all is one of the mysteries that no one can explain away. Etty Hillesum is a help to those of us of a spiritual and philosophical temperament but to most people it’s incomprehensible that more can’t be done to help the refugees. Of course thousands of people are working quietly ‘behind the scenes’ to help them. There is the charity War Child, which we support at Persephone Books. And there is the Refugee Council (to which we give the royalties for The Exiles Return) which is organising bread-making classes which then have a wider effect than ;just’ making bread. 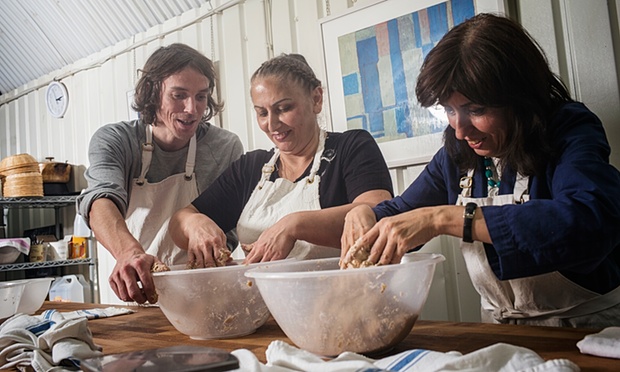 Elizabeth Day chose us in the Financial Times’s Hidden Cities section as her ‘most treasured bookshop’, calling us ‘a beautiful bookshop and, more importantly, a publisher specialising in neglected mid-century fiction and non-fiction mostly by women. Every time I go in, I discover a glittering jewel.’

James Daunt, who runs Waterstones, announced that they are about to be in profit, which is marvellous news. He was interesting about e-books. (Although we have some Persephone e-books, we find it hard to love them – except for holidays abroad of course.) James Daunt said:  ‘It is a very different experience [reading an ebook]. You don’t remember it as well. I know it’s not just me. You don’t have the physical relationship. You don’t know where you are in a book. It may say 62% but it doesn’t mean the same thing. You can’t remember what it’s called because you haven’t had the cover.’

You can now buy a scent called Paperback by Demeter. It smells of musty books! (Demeter was of course Persephone’s mother.) 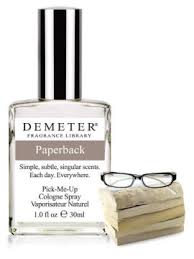 Good Things in England was mentioned in the New Statesman as Felicity Cloake’s number one pick if she had to choose ten cookery books: ‘Picking just ten from my enormous collection made me feel as if I was Captain von Trapp being asked to choose between his children. It couldn’t just be about usefulness: I have yet to pot a lamprey or roast a cygnet but I treasure Florence White’s Good Things in England, a collection of “traditional and regional recipes suited to modern tastes contributed by English men and women between 1399 and 1932.’

Finally, the new Forum is up about The Young Pretenders – it is as eloquent and insightful as usual.